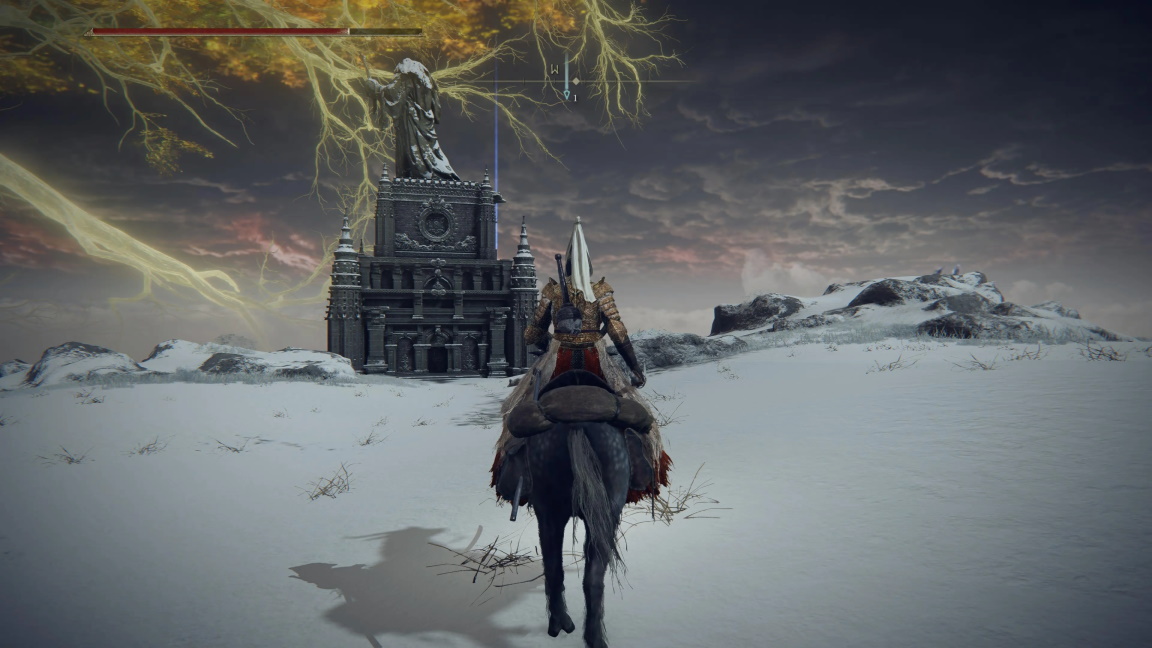 Catacombs are intended to be places of rest for the dead, but given how active and plentiful they are in Elden Ring, they could just as well be bazaars. They're full of foes who are still alive and well, as well as prizes that can change the game. The catacombs in Elden Ring, on the other hand, need more thought from the players.

These vertical labyrinths of stone and misery are among the game's most difficult side activities. Some of the minor dungeons in the Lands Between aren't very remarkable or worth less than others. Players will be good to dig some graves in these catacombs — either for themselves or for the adversaries — whether for prizes or a sense of accomplishment.

Are you looking to try out some of the top mods? Here are the 10 top mods in Elden Ring.

Off to Liurnia of the Lakes, one catacomb separates out from the rest because it serves as a starting point for two side quests as well as a means of unlocking particular endings. The Black Knife Catacombs is a deceptive location with two bosses and a brilliant but clumsy puzzle that forces players to think outside the box.

Who'd have guessed that massive guillotine traps might also serve as elevators? In any case, the foes are intriguing, and this catacomb has a long history, as it was once home to assassins responsible for destroying everything in the Lands Between.

One of the first catacombs the players will visit is the Fringefolk Hero's Grave, however it is closed and takes two Stonesword Keys to open. It's right after the tutorial cave, at the first Site of Grace. Even still, it's not recommended for first-time visitors because it's a harsh location with a lethal chariot and an Ulcerated Tree Spirit as a boss.

However, the rewards are well worth the effort, as the location contains some excellent weaponry as well as a Golden Seed. This entire area serves as a test for players to evaluate how well they react under duress or the threat of impending death, as those chariots aren't kidding around and will one-shot any low to mid-level character.

Auriza Hero's Grave is a difficult dungeon featuring those pesky cruel chariots once again. The difference is that gamers can eventually exact vengeance on these seemingly impregnable adversaries. In Auriza Hero's Grave, there's a riddle where players can use a rogue chariot to destroy all of the patrolling ones.

The Tree Sentinel armour set is a magnificent prize for this achievement. In addition, the dungeon contains one of the game's most difficult dual boss fights; players must defeat two Crucible Knights at the end of the catacombs to receive their armour set.

Gelmir Hero's Grave appears to be vital to Rykard and his faction, as another of those fatal chariots is patrolling the catacombs. It's well-known because players are ostensibly encouraged to think outside the box here, as riding the death chariots appears to be the only method to go around this dungeon.

Not many people would have thought of that, but it's just this kind of tortured obscurity that distinguishes Soulsborne games. Thankfully, there are some decent rewards in this location, as Gelmir Hero's grave contains two gorgeous armour sets.

Giant-Conquering Even though Hero's Grave is in the late game, it isn't too difficult or frustrating. It does add a new mechanic in which opponents are immune to all attacks and can only be slain by being exposed to a particular light. It adds some spice to the conflict and forces players to change their tactics.

It also includes a puzzle that isn't as difficult or time-consuming as dealing with chariots. The rewards are plentiful, and the dungeon even includes an armour set, numerous spells, and a useful weapon. Overall, this is a fun dungeon with just the proper amount of difficulty in Elden Ring.
Click to expand...