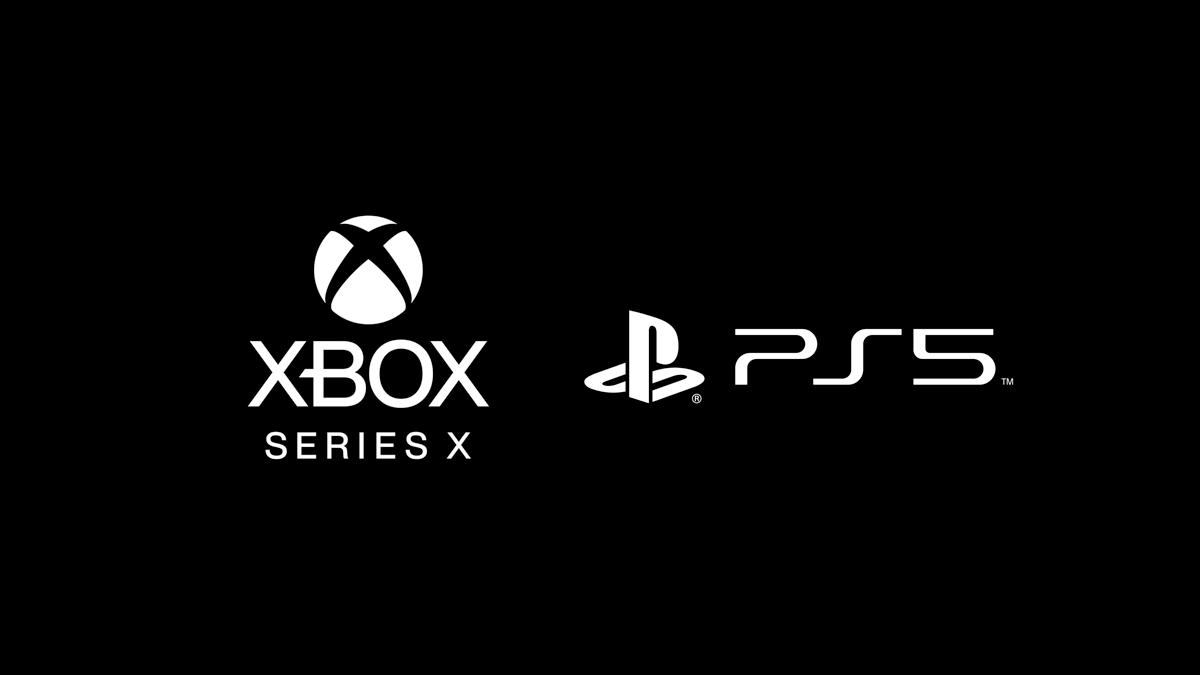 Microsoft is investigating a number of performance issues surrounding third-party titles on Xbox Series X and Series and is working to correct those issues, the company has advised.

A new report suggests that the Xbox Series X, capable of 12 teraflops of performance, is being outdone by the PS5 (which comes in at 10.28 teraflops) on a a series of titles including Devil May Cry 5, DiRT 5, Assassin’s Creed Valhalla and Call of Duty Black Ops Cold War. The Xbox Series X is outperformed due to FPS (frames-per-second) prioritisation modes on the PS5, with titles like DiRT 5 performing better on PS5 on both the FPS and resolution front.

The dips [in performance] look really strange to me, and it kind of suggests to me some kind of API limitation on the Xbox side where the GPU is being held back by something.
Click to expand...

Another report suggests that developers have had more time with PS5 dev kits as compared to Xbox Series dev kits, meaning less optimisation time and corresponding performance. However, Microsoft did confirm it’s working to address those issues.

We are aware of performance issues in a handful of optimized titles on Xbox Series X|S and are actively working with our partners to identify and resolve the issues to ensure an optimal experience.

As we begin a new console generation, our partners are just now scratching the surface of what next-gen consoles can do and minor bug fixes are expected as they learn how to take full advantage of our new platform. We are eager to continue working with developers to further explore the capability of Xbox Series X|S in the future.
Click to expand...

Pretty sure that honor goes to the Switch really. But glad to see 3rd party is doing well on PS5.

Demon_skeith said:
Pretty sure that honor goes to the Switch really. But glad to see 3rd party is doing well on PS5.
Click to expand...

Eh? Surely game performance on Switch is the worst!

I’m happy with the third party updates that my games have been getting for the Series X. Most specifically the Valhalla update that dropped recently. HUGE performance boost
You must log in or register to reply here.