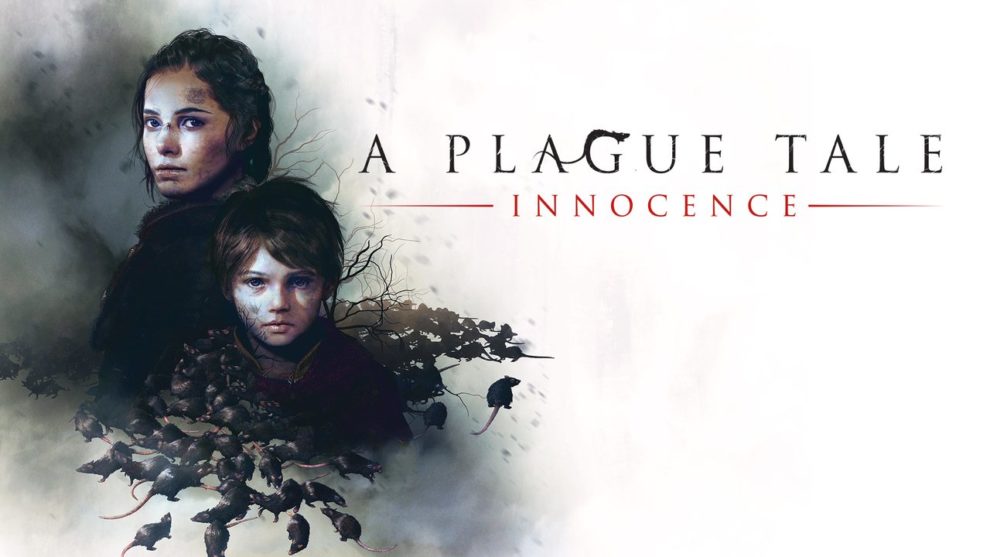 A Plague Tale Innocence will get an PS5, Xbox Series X and Xbox Series S upgrade in July, developer Asobo Studio has confirmed.

Players can expect the title in 4K resolution at 60 FPS (frames-per-second) alongside support for 3D audio from 6 July.

A Plague Tale Innocence places players in the shoes of Amicia and Hugo de Rune, siblings on the search for an illness plaguing Hugo. They trek across 14th century France in the middle of a creepy supernatural swarm of rats who intend to spread the black plague.