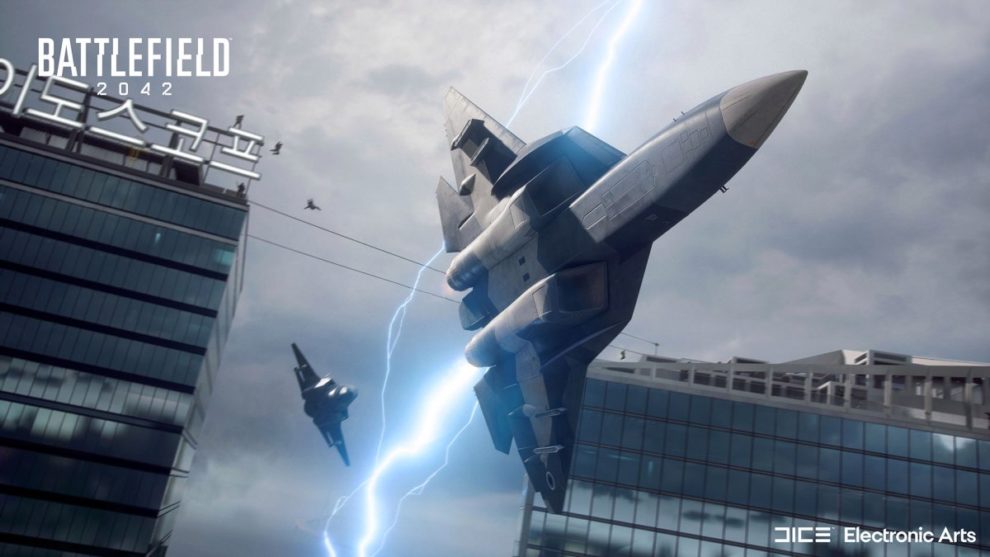 That means PS5, Xbox Series X and Xbox Series S versions of the title will be priced at $70 USD as compared to $60 USD on PS4 and Xbox One.

128-player modes will be exclusive to current-gen consoles and PC, meaning last-gen versions will only support 64-player versions of Conquest and Breakthrough. Map sizes on last-gen are also reduced in comparison to their current-gen counterparts.

The game’s Gold Edition will be priced at $90 USD on PC and $100 USD on consoles and comes with Battlefield 2042‘s Year One pass containing four seasons and three Epic skin bundles. It also includes a free upgrade from last-gen to current-gen consoles.

Finally, the Ultimate Edition will be priced at $110 USD on PC and $120 USD on consoles and comes with the Gold Edition content and console upgrades alongside the Midnight Ultimate Bundle, a digital artbook and digital soundtrack.

got to cover the cost of SSD power and extra graphics.