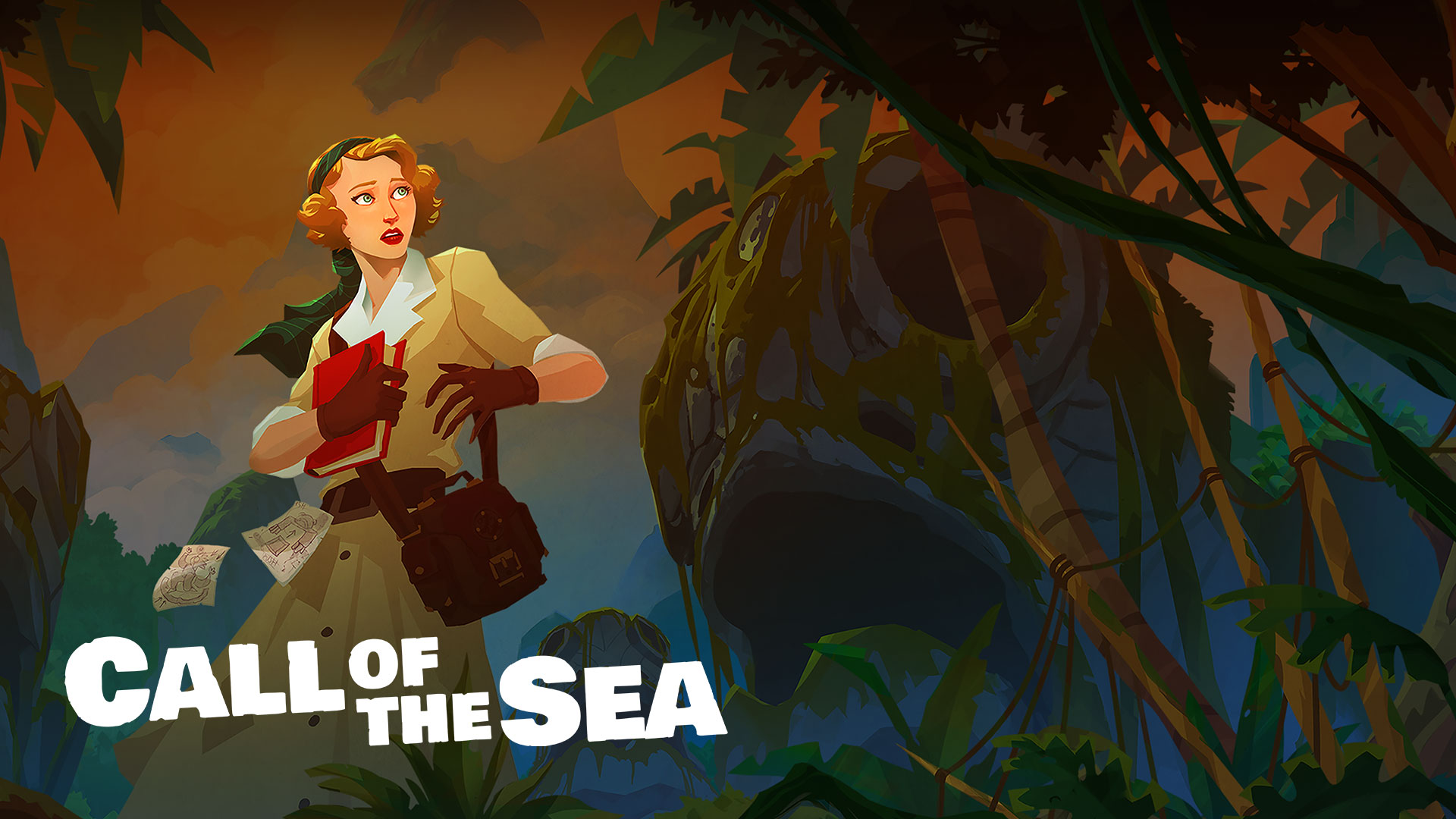 Call of the Sea runs at a higher resolution on the PS5 than it does on the Xbox Series X|S, and has better performance, a new technical analysis suggests.

Out of the Blue Games' Call of the Sea was first released for the Xbox One, Xbox Series X|S and Windows PC in December last year. However, the title ran at 1440p resolution with performance issues on the Xbox Series X|S.


Since the title released on PS5, the results are far better than the Xbox Series X|S. The PS5 version runs at a dynamic 4K resolution which stays closer to 1800p. Additionally, shadows are better quality and the performance overall is smoother, including faster loading times.

The developers have acknowledged this on their official Twitter and have confirmed that a new patch will be dispatched to the Xbox Series users. It will include bug fixes and optimization in addition to tweaks to improve the title.

Call of The Sea is available on PS4, PS5, Xbox One, Xbox Series X|S and Windows PC. A Switch version was leaked through a rating by Taiwan Game Rating Board but no official news has been announced by the developers.

You would think all those teraflops give Xbox an edge, but nope
You must log in or register to reply here.