Overwatch 2 gets Baptiste and Sombra makeovers 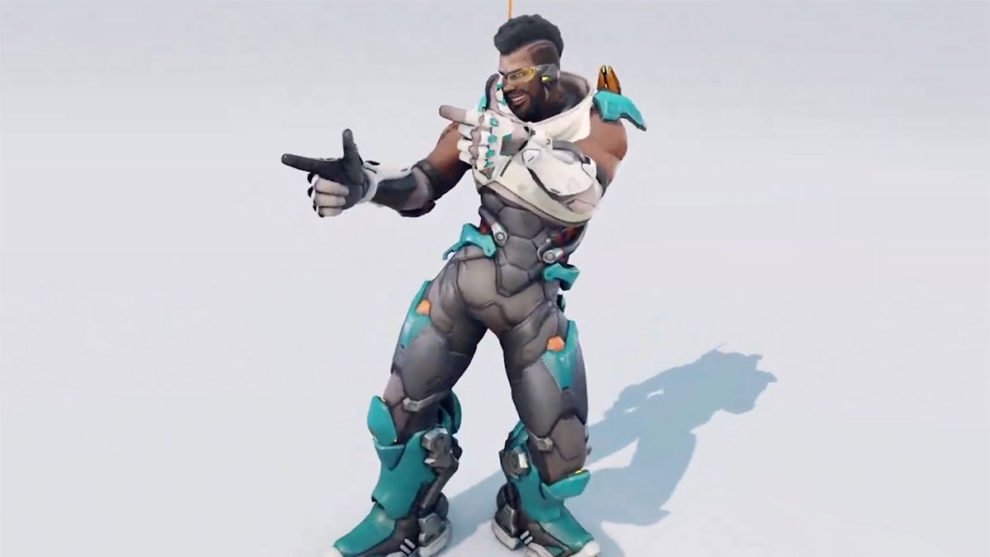 Overwatch 2 will get character makeovers for all of the franchise's current heroes, with Baptiste and Sombra being the first two characters to get re-designs.

Aaron Keller at Activision Blizzard took to the Summer Game Fest to show off the new makeovers.

Baptiste will take advantage of new hair shader technology alongside an outfit meant to “give a medic or surgeon vibe to him,” Keller said.

Sombra will sport a new asymmetrical design with multiple layers of hair, tech and clothing items. Circuitry and nodes on her costume cement her status as a hacker.

You can check out the two re-designs in the video below.

No release date has been confirmed for Overwatch 2 as yet, but we'll keep you updated. It's already confirmed that the game will have 5v5 PvP matches.

Staying away from purchasing the first because of this. Hopefully, we get a release date soon
You must log in or register to reply here.