Overwatch 2 PvP matches are 5v5 rather than 6v6 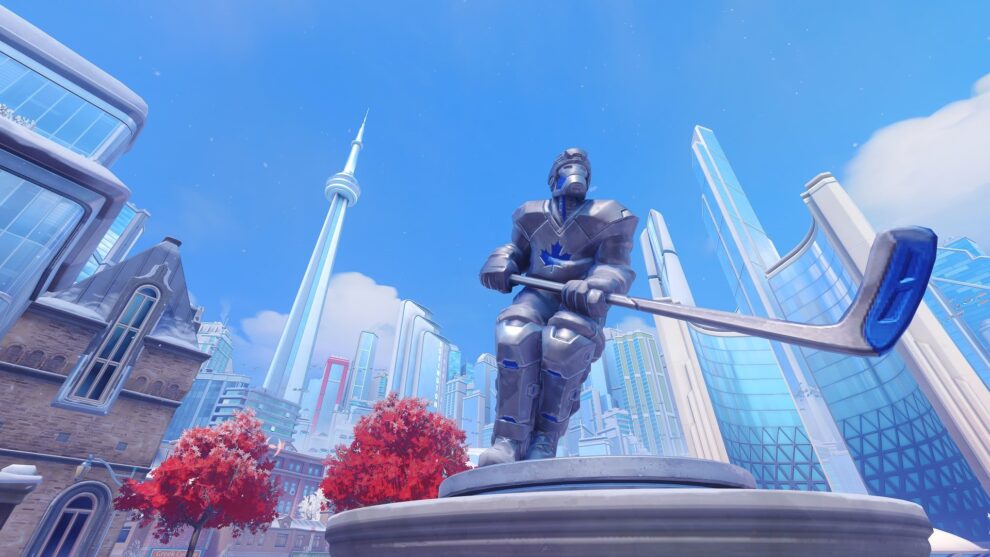 Overwatch 2 PvP matches will be 5v5 rather than the traditional 6v6 found within the original Overwatch, Blizzard has confirmed.

The core Overwatch PvP experience will shift from six players per team to five players per team. In the standard PvP game modes of Overwatch 2, each team will contain one Tank, two Damage, and two Support heroes.

Role Passives abilities affect the gameplay with Damage heroes moving slightly faster than other roles, Support heroes regenerating health automatically after staying out of combat for a short period, and Tanks taking reduced knockback and providing less ultimate charge to opponents who damage them (compared to other roles). Mei’s Endothermic Blaster will slow and deal damage, but not freeze enemies in Overwatch 2. Other heroes like Bastion are being reviewed and reworked from the ground up.
Click to expand...

You can watch the livestream below which also looks at the new Push game mode and maps including Toronto, Rio, New York, Monte Carlo and Rome.

We’ll keep you updated on Overwatch 2 when more is known.

Not too bad of a change. Will definitely be getting it when it launches
You must log in or register to reply here.