Destiny 2 Beyond Light Raid won't be delayed over Stasis exploit 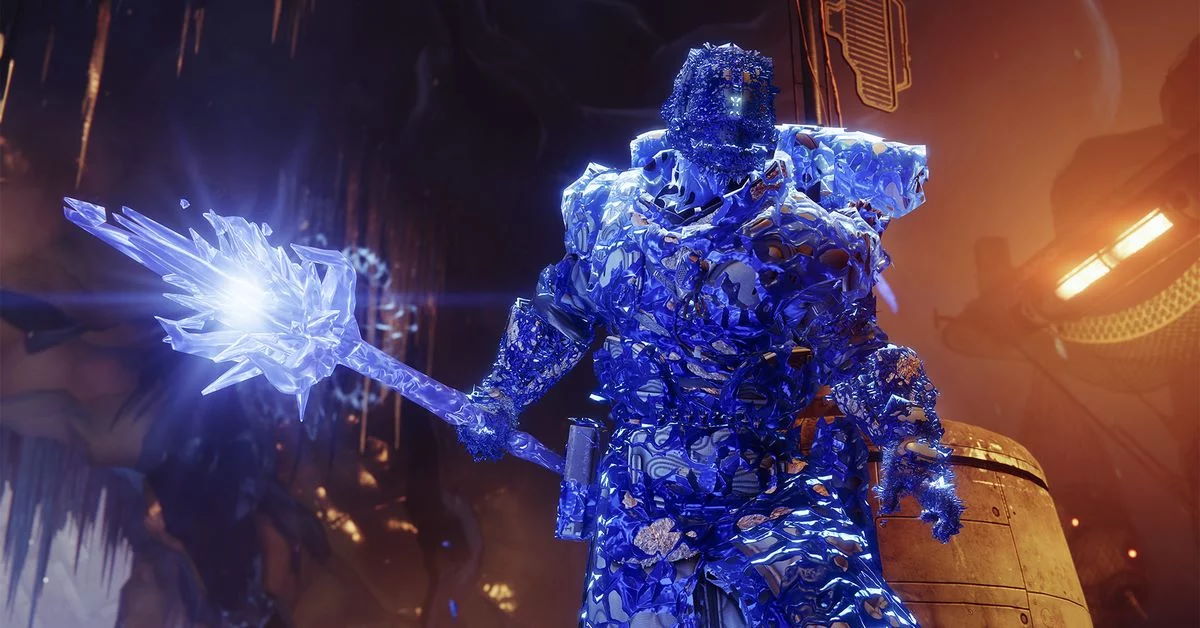 Destiny 2 Beyond Light Raid, Deep Stone Crypt, will not be delayed after a new Stasis exploit was found that instantly kills bosses.

The exploit was found by Gladd’s Clan Redeem after preparing for the upcoming Raid. They found that the exploit allowed them to instantly kill Raid bosses like Riven, by requiring up to five players to spam the Warlock Stasis super with another using the new Salvation’s Grip Exotic. You can check it out below.


Bungie Community Manager Dylan ‘dmg04’ Gafner jokingly wrote, “Oh no” in a response to the exploit but later followed it up with a more official statement.

At this time, there are no plans to delay the Raid. Team is investigating alternate fixes to that pesky Stasis bug which will prevent harm to the World First race. We’ll have updates later in the week on what to expect.
Click to expand...

Destiny 2 Beyond Light is available on PS4, Xbox One and Windows PC. It’s also available to play through backwards compatibility on PS5, Xbox Series X and Series S.

I'm surprised, they usually pull things when there could be a bug. Must be confident to fix it quickly. 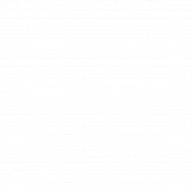 Destiny 2 coming to Xbox Series X in 2020, included in Game Pass with all expansions