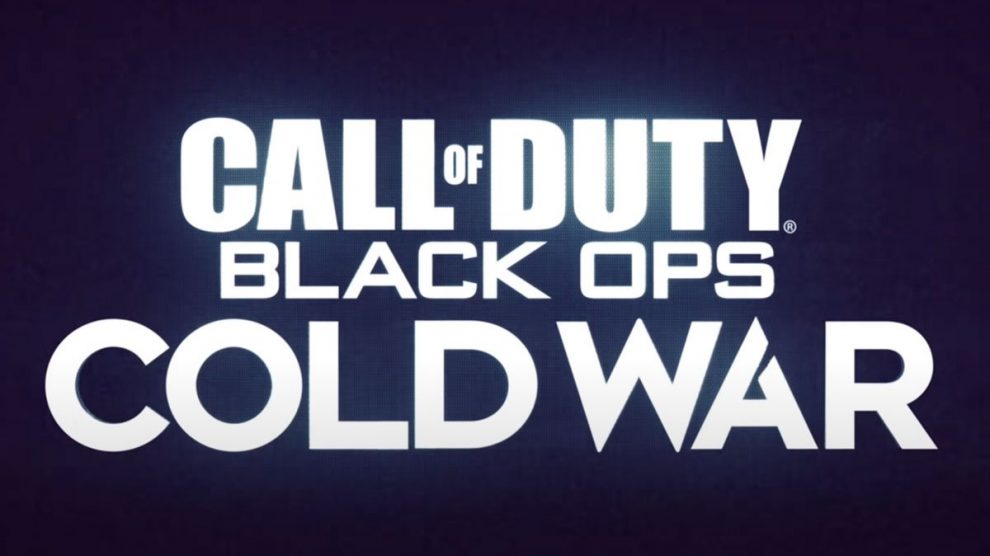 Call of Duty Black Ops Cold War‘s Nuketown ’84 map has an Easter egg, with players finding ways to uncover them.

Reddit user, PimpOutMyPC, allegedly glitched into the map ahead of its 24 November release date, soon discovering shooting up mannequins will transport him into a 80s-inspired acid trip. The experience contains a “blue ’80s-themed digital filter” that makes things look like they’re in Far Cry Blood Dragon more than a Call of Duty game.

The Easter egg was uploaded to YouTube but was shortly pulled down by Activision Blizzard. A copy of the video still remains on Twitter, below.

I love Nuketown. It's a shame I won't be able to try it out since I will be staying away from this COD title.

I do love nuke town, so small, so chaotic. If you get a good enough time, you can control the whole map.