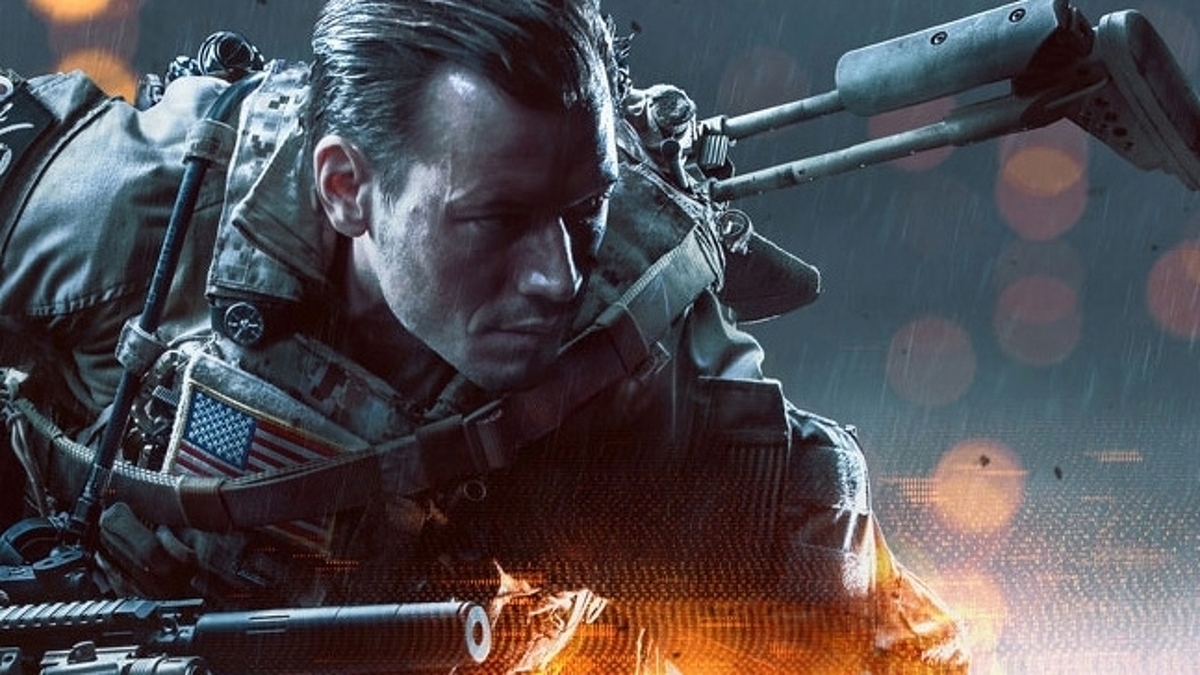 Since EA and DICE confirmed that Battlefield 6 will be “brought to life with the power of next-gen consoles and PCs,” many believe it will only be available on the current-gen consoles - PS5 and Xbox Series X|S. But it was not until in an earnings call to investors that clarified the situation.

So yes, Battlefield will be available for both current-gen and next-gen as will our sports titles.
Click to expand...

This led people to ask what did having a current-gen development focus actually mean?

And in the case of Battlefield, what we can do with respect to the amount of plays that we can have in the game and the nature of destruction of those only in Battlefield moments that are truly next-gen opportunities that we're able to do in the context of our next-gen franchises, because of the increased processing power in memory and output of the new consoles.
Click to expand...

In November last year, EA hyped up Battlefield 6's focus on new consoles as a "true next-gen vision for the franchise", while last month DICE spoke of the game's "epic scale" and "massive battles, packed with more players and mayhem than ever before. All brought to life with the power of next-gen consoles and PCs".

More will be revealed in Battlefield 6's official reveal trailer coming this June. That's a month before EA Play Live event, swerving E3 itself and showing up a month later.

Designed for current gen? Should abandon previous gen then, it won't run well.
You must log in or register to reply here.