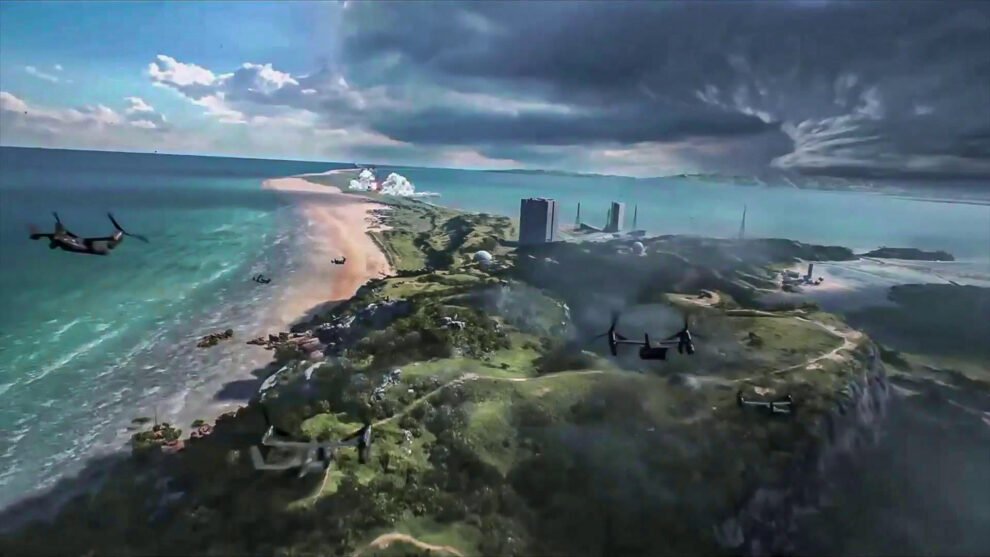 Battlefield 6 reveal is coming in June this year, a new teaser from developer DICE suggests.

The franchise's official Twitter account shared a tweet that reads, “Words that rhyme with Soon: June. Boom”, followed by some leaked screenshots that have since been confirmed as legit.

That means the reveal will coincide with EA Play 2021, which will run parallel to E3 2021 itself.

Although not much is known about the upcoming title, EA and DICE have both confirmed it will take full advantage of the PS5 and Xbox Series X|S hardware.

We’ll update you once we learn more.

I can't wait for another modern Battlefield. I wasn't a huge fan of both Battlefield 1 and Battlefield 5 so I'm very happy to hear that it's returning to a more modern/near-future setting

Hopefully it turns out to be a good game, seems gamers only want modern ones.
You must log in or register to reply here.