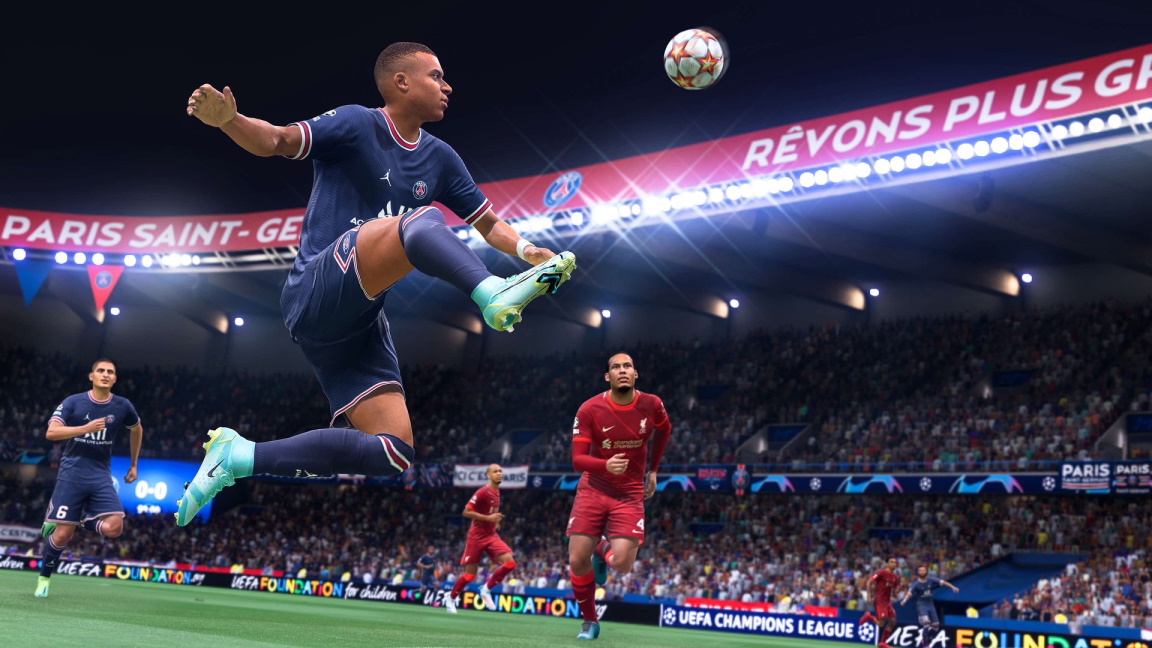 Everybody has a terrible game from time to time. Making errors is an important part of the FIFA 22 experience. In online modes, opponents will get more powerful, and players will become more skilled. Single player is the only option for those who never want to lose. However, this game includes a variety of difficulty settings, requiring seasoned veterans to use all of their skills to defeat a strong squad.

In order to regularly win in FIFA 22, regardless of mode, players will need to learn some great advice from veterans and the community. Teams will perform better than their given rankings if these suggestions are followed, and underdogs can pull off major upsets.

When it comes to finding a fit, team identity is more crucial than the total rating of the team, whether it's selecting players for an Ultimate Team or choosing the optimal circumstance in Career mode. On Real Salt Lake, a player in the appropriate position will be more successful than a player in a terrible scenario on Salford City.

Teams made up of typically good players may not always get along. Consider the center's job, whether it's as a passer, a speedster, or a striker. Then consider what the other forwards should do to support you.

Everyone has been there, believe it or not. They are crushed in a game because the owner of the other team took out a second mortgage on the house and acquired the game's highest-rated players. This is a horrible concept unless the players are on the pro circuit.

Spending money has the drawback of moving players up a difficulty group or two, but then what? It's back to playing players who have sunk more money into the game. Any card will improve as the year progresses, therefore buying early will result in later hanging onto pricey and obsolete cards.

Getting a bonus while synchronising up nations is a terrific approach to strengthen specific talents that are in need of a boost. However, the gamer's ability to manipulate their athletes on the field is unrivalled. A good gamer can beat a team with a lot of bad players.

It's a no-brainer to perform the workouts in career mode because they provide raw experience. Each exercise should be known to every player since the scenarios they train for appear in practically every game. Knowing all of the minor details adds up to huge accomplishments.

It's possible that focusing on a single skill tree for a player will make the person unbalanced. This is true, yet having strengths and weaknesses is perfectly normal. Players that are well-rounded are mediocre, and mediocre players don't terrify anyone.

Turnovers are decreased and scores are better set up by going all-in on passing for one player. Pure goal scorers will have perfect opportunities to score. And all-tackling defenders will result in crucial turnovers.

The other talents were discussed in the previous section, but there is one skill in particular that no player should overlook. Being a step slow to the ball for a whole game is a demoralising experience that should be avoided at all costs.

Tall players have a role in the game, so not everyone needs to be a tiny little person with a 99 speed rating. But, regardless of position or size, speed is a wonderful complement to whatever other ability the player is attempting to showcase.

6. Kick The Ball To Players On Corners​

Corner kicks are a wonderful opportunity for players who know how to take advantage of them to score. There is a method to transform this play, which usually finishes with an empty possession or a turnover, into a potential score.

Kicking to tall guys with a lot of vertical jumping ability is the way to go in this situation. Except for the goalkeeper, no one can stop this shot. Players can practically score at will if they add a little strength to stay in position. Just make sure your kicks are good and high.

7. Be Conservative With The Lead​

Games aren't very long unless players have dramatically changed the default parameters. Although passing back and forth isn't exciting, there's a reason this tactic works in football. In the video game version, the technique works just as well.

It's wonderful to score, but winning is much better. When the losing side finds up on this tactic and has to play aggressively, conservative players leave themselves up for some easy scoring. Get some rapid offence by passing to the open player!

The problem with passing backwards is that, while it is sometimes required, the movement is always in the defense's favour. Sure, the passes are safer, but they build up as the game progresses, making the squad lethargic.

The resource of stamina is limited. Teams are sluggish without it. This is something that even the most inexperienced gamers are aware of. They may not realise, though, that dribbling and passing deplete a little quantity of stamina. It's not a big problem at first, but when the team game is in the last minutes, it becomes a significant deal.

Aside from merely winning, a game may present a player with goals for the particular game. It may seem ludicrous, but losing the game and achieving these goals is probably preferable to winning by all means necessary.

Players and teams will gain valuable experience from the goals, which will benefit them in the future. Of course, winning and completing the objectives is great, but surrendering a draw or a defeat early on will result in more triumphs later.

10. Be Proactive When In A Deficit​

This may appear to contradict an earlier argument about being conservative with a lead, but there are a lot of one-nothing losses in FIFA 22 that might have been avoided. This occurs when one side scores and keeps possession of the ball while the defence waits for an opening that never materialises.

Yes, playing with intensity entails conceding the odd goal or turning the ball over unnecessarily. When you play with intensity, you may get blown out; just keep in mind that all losses are the same. Players who don't take chances while they're losing, on the other hand, are committed to the score on the board.