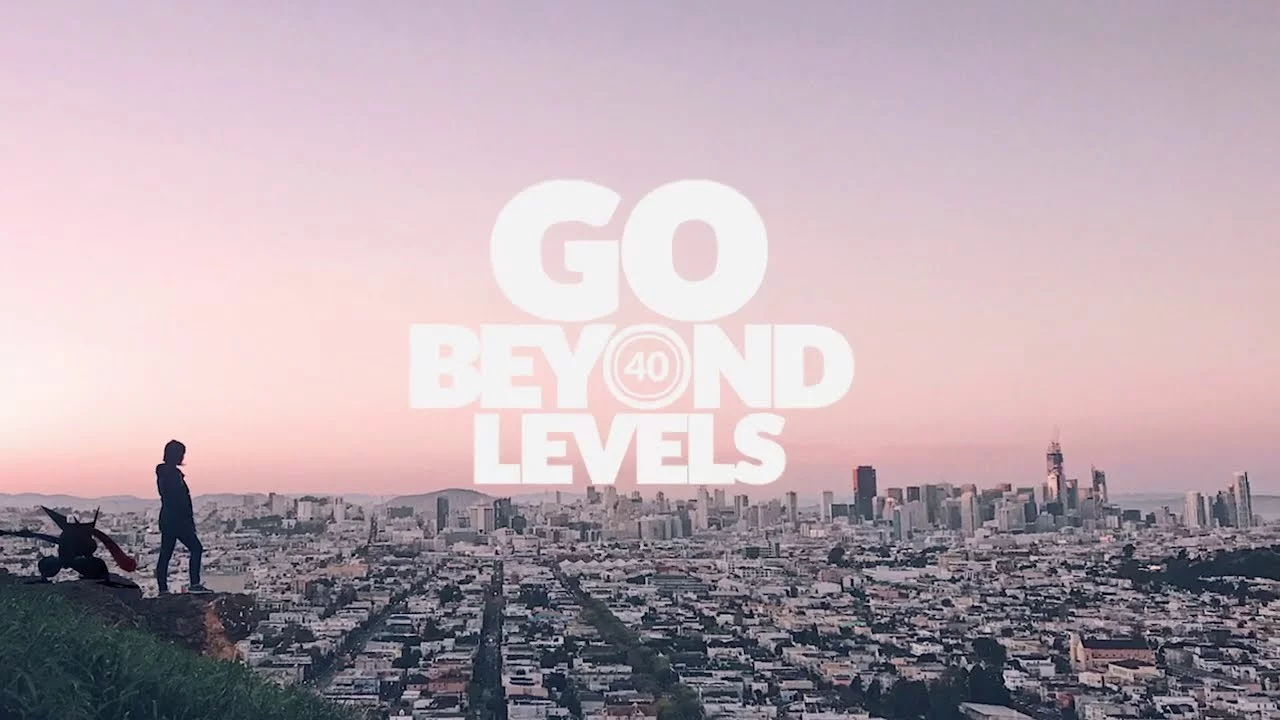 Pokemon Go will undergo some changes in its new Go Beyond update, which includes a new level cap, the introduction of Seasons and more.

The new update will enable players to level beyond the current level cap of 40, with the level cap increasing to level 50. Developer Niantic has declared that it is revisiting the levelling system to make it “more fun than ever.”

Seasons will also be introduced to the game which is a combination of the live and in-game events that have been featured in Pokemon Go since its launch.

Finally, the game will expand to include Pokemon from the Kalos region, available from 2 December.

You can check out other mobile games at Hardcore Droid.

Pokemon Go is available on iOS and Android devices. Head here for more on the changes.