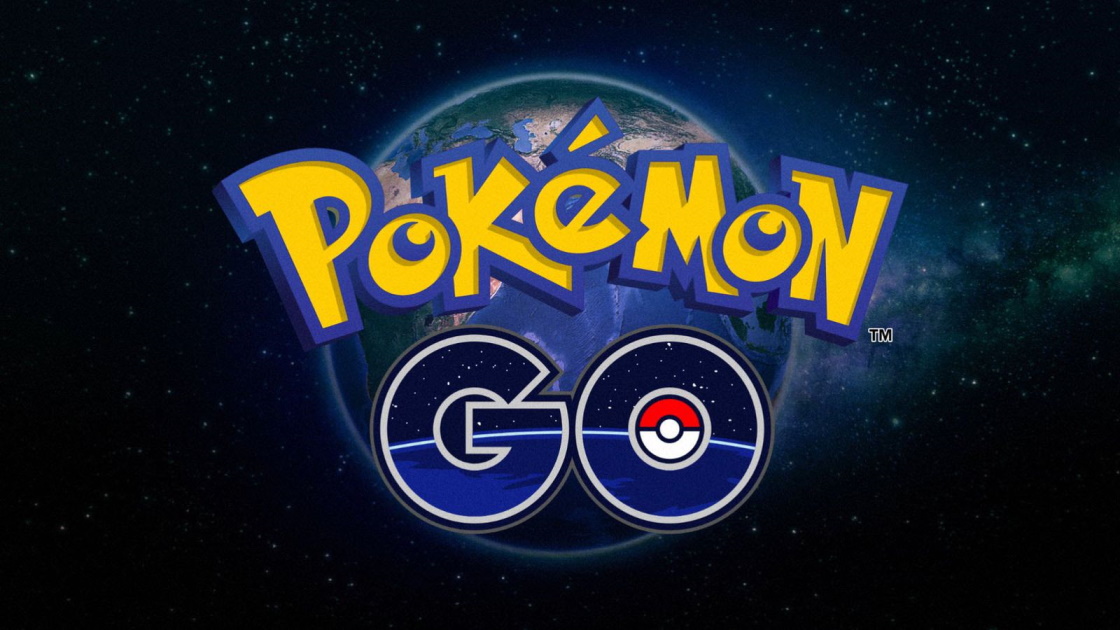 Niantic revealed a slew of intriguing new events in the most recent Pokemon GO release. The first of these is April Fools' 2-Oh?-22, which will take place on April Fools' Day, of course.

The event runs from 10 a.m. to 8 p.m. local time, providing gamers a total of 10 hours of entertainment and surprises. There's still a lot to look forward to, even if many specifics are being kept under wraps.

Niantic is known for creating themed events for special occasions, and April Fools' Day is no exception.

Ditto, the fan-favorite Normal-type Pokemon best known for its distinctive move Transform, was the event's centrepiece.

Ditto is highly likely to be a focal point once more. The event's name gives you a hint: gamers who have been duped by a Ditto will receive a strange message that says "Oh?" The name of the event alludes to this: April Fools' 2-Oh?-22 event.

While Ditto is generally a relatively rare spawn, it will most likely become more abundant for the course of the event. Don't miss your chance to add this elusive creature to your Pokedex, or if you need to catch one for any particular study.

Ditto is a one-of-a-kind Pokemon since it will never exist as itself in the overworld. Instead, it impersonates a different Pokemon. You won't know it's a Ditto until after you've captured it.

While the event may modify this, the following is a list of Pokemon that Ditto may presently impersonate:

Team GO Rocket was also the subject of last year's event. Trainers were able to face Giovanni and capture a rare Shadow Zapdos as a result.

However, with the All-Hands Rocket Retreat event on April 3rd, it becomes doubtful that Team GO Rocket would debut this April Fools'. However, Pokemon GO is notorious for its unexpected appearances, so keep an eye out for them!

The photobomb function is a popular part of Pokemon GO events. If you snap a photo of one of your Pokemon, a wild Pokemon may photobomb you, giving you the opportunity to catch it.

The event was created as a one-of-a-kind way for trainers to catch Smeargle. The Pokemon that emerge, on the other hand, are frequently themed around special events, such as Sandshrew arriving on Community Day in March 2022 or Squirtle appearing at last year's Ed Sheeran event.

Photobombs from naughty Pokemon notorious for trickery, such as Croagunk and Sudowoodo, were used in last year's April Fools' event. It's extremely probable that there may be some photobomb surprises this year!

Dataminers uncovered a Professor Willow photobomb in the game's code, which is rather interesting. This is the first time a human character has appeared in a photobomb instead of a Pokemon!

Some fans have hypothesised that this may be a Ditto impersonating Professor Willow, allowing you to catch Ditto in-game. Regardless matter the outcome, we're looking forward to seeing what Professor Willow has planned for us this April Fools'!

This April Fools' celebration is something we're looking forward to. In Pokemon GO, April is shaping up to be an exceptionally exciting month, with plenty of new Pokemon to capture.