Now we are onto Sona's best skins! I ranked every single skin of hers, yes I even included the Wild Rift skin into the mix. 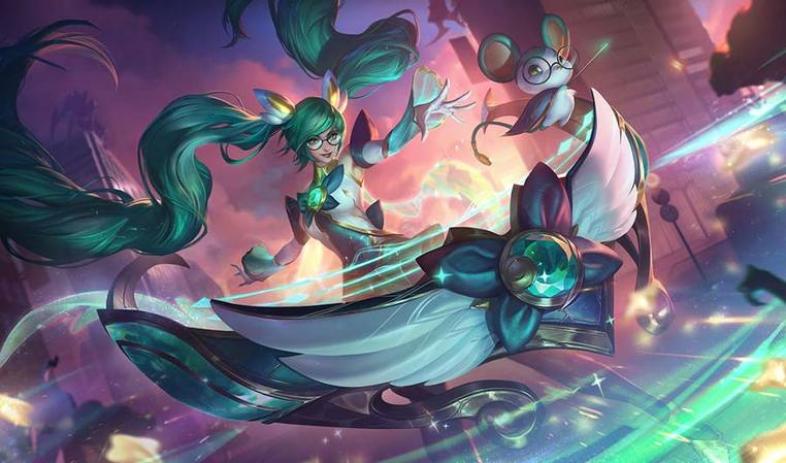 Believe it or not, after you’ve been looking at the same champion for hundreds of hours you’re going to get bored of the same old look. So why not spice it up and change that look? Bring something new and fresh to the table. Today we’ll be helping out Sona players and listing the best skins you can acquire for the champion. I will list all the champion’s skins from the worst to the best ones so let’s get into the list! 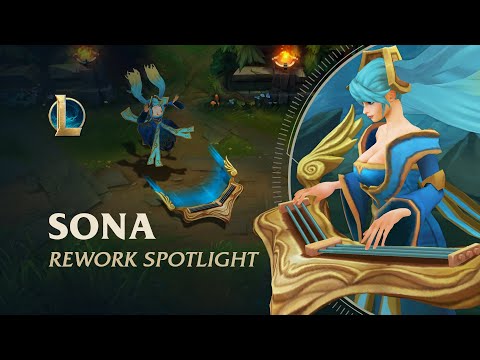 “Shall we play our favorite song summoner?” (Video by Layvee)
Let’s start with the basic skin for Sona. Everyone knows what our favorite mute champion looks like. Also, a fun fact is that Sona is the only mute champion in the whole game and only the player can hear her. Everybody else only hears her music. Her basic skin has a unique look. Her blue dress has a lot of detail on it which is surprising because she was one of the earliest champions released for the game. So having that much detail on her basic skin is quite impressive, good job Rito.

How To Get Original Sona:

You can acquire this skin by buying the champion for 3150 BE or 790 RP or 7$.
You must log in or register to reply here.