An article that ranks all Caitlyn skins!

Our favorite character and sheriff of Arcane. A lot of people met Caitlyn through the TV Show and that’s how they came to know about her existence. After the TV Show ended her play rate skyrocketed along with the purchase of her skins. One skin, in particular, was the most used Caitlyn skin; we’ll get to that later. When it comes to the champion itself Caitlyn is one of a kind. Her abilities are unique and no other champion has similar capabilities to her. But enough about the champion we’re here to talk about skins so let’s get into the list! 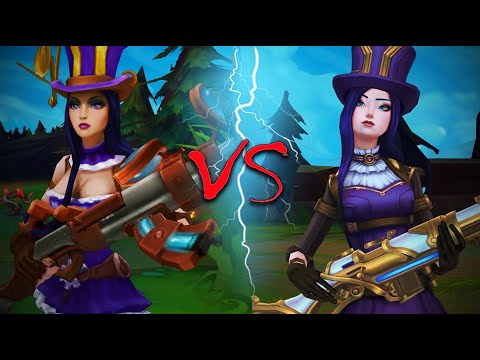 How To Get Original Caitlyn: 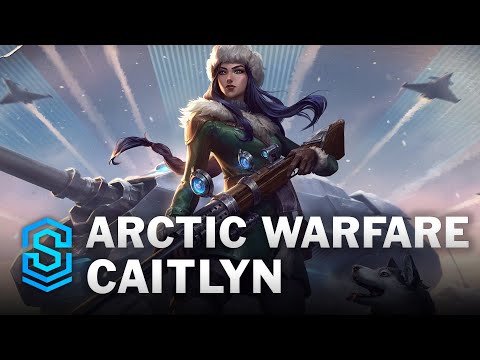 “Is it cold in here or is it just me?” (Video by SkinSpotlights)
This skin turned Caitlyn into a communist. Before they didn’t even try to hide that fact but now it’s less obvious but it’s there. The animations and sound effects are the same as with the original skin. But this skin does give a unique perspective on Caitlyn.

How To Get Arctic Warfare Caitlyn: