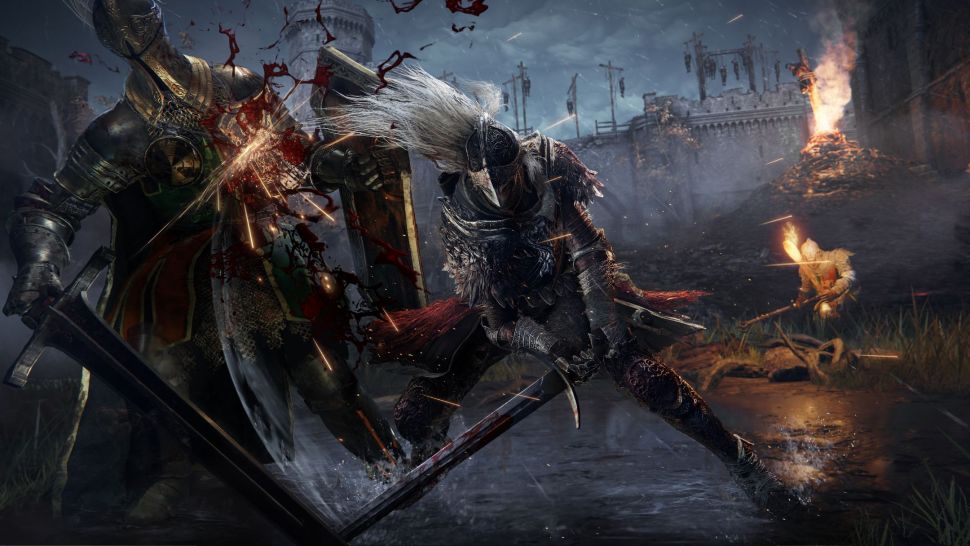 Elden Ring release date has been set for 21 January 2022 on PC and consoles.

FromSoftware has released a series of new screenshots and a new gameplay trailer. You can check out both of those, below.

The title was first announced back in June 2019 and didn't hear much about the collaboration between Game of Thrones‘ George R. R. Martin and FromSoftware until now.

Featuring a vast and seamless landscape with natural weather and time-of-day progression, players will become fully immersed in the world of Elden Ring as they begin their journey and choose on their own path.

Traverse on foot or horseback, alone or online with friends across grassy plains, suffocating swamps and lush forests. Ascend spiraling mountains, enter breathtaking castles, and witness other sites of grandeur on a scale never seen before in a FromSoftware title. Elden Ring’s role-playing and customization options allow players to define their own unique playstyle. Experimentation is encouraged with a wide variety of weapons, magical abilities and skills found throughout the world; enticing players to follow previously unexplored progression paths.
Click to expand...

With Elden Ring, we have applied all our dark fantasy and action-RPG expertise cultivated throughout the Dark Souls series, in order to create a bold, classical evolution of the genre.

We’ve crafted a rich world with a staggering sense of scale, based off of legends written for the game by George R. R. Martin. Elden Ring is a world full of mystery and peril, ready to be explored and discovered; a drama in which various characters flaunt their own mystique and ulterior motives. We sincerely hope you enjoy experiencing it for yourself.
Click to expand...

Let us know what you think about the Souls-like title, below. 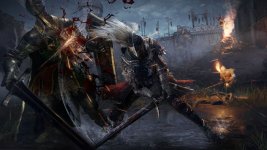 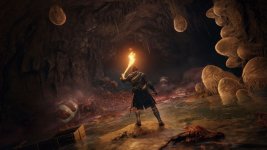 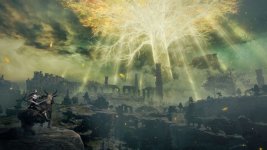 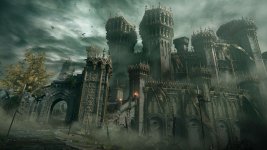 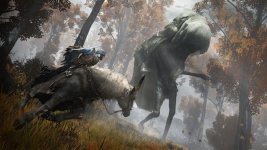 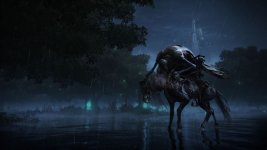 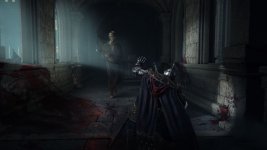 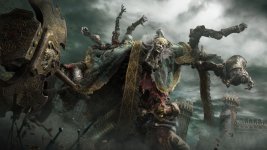 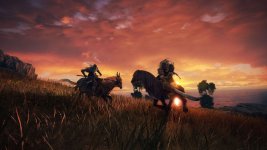