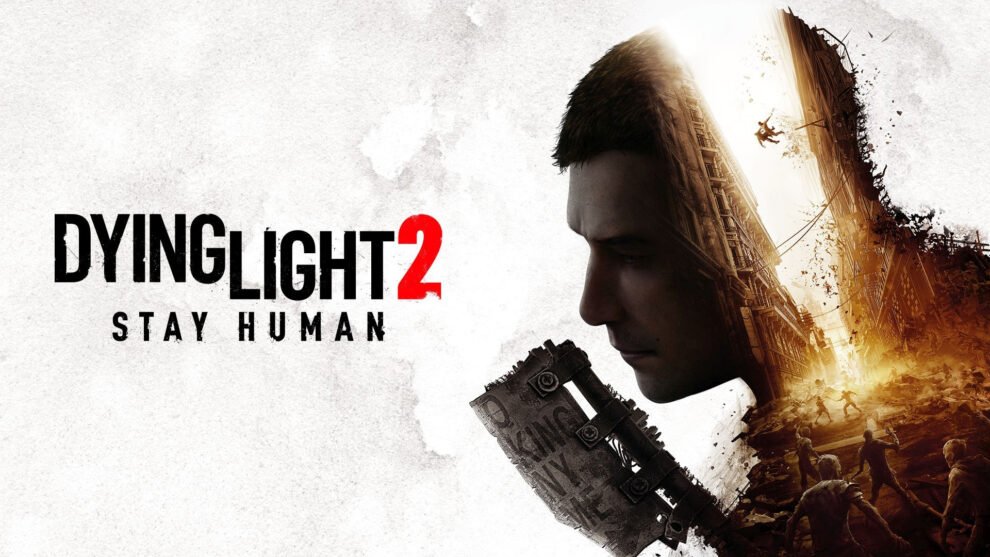 Dying Light 2 Stay Human will take you over twenty years after humanity lost its fight to the virus in Harran, which is now but a memorial of sacrifice and defeat.

Now, mankind has found refuge in The City — one of the last few human settlements on Earth. Civilization has fallen back into the Dark Ages, and everything you took for granted is no more. But in the remnants of the past, a new order emerges and an extremely fragile balance of power is in your hands.
Click to expand...

Pre-orders are now available and includes bonuses such as the “Reload” outfit, weapon skin and paraglider skin.

A co-op feature offers the chance to play with a friend… and the title's new gameplay trailer, below, might convince a friend to give it a go.

Hopefully it does, never know with delays springing up out of nowhere.

I am absolutely choking for a decent survival horror experience, with optional co-op included.

The thing is, this game may be more of a hack 'n slash. It's unfortunate that a lot of horror games are basically masqueraded as action games.
You must log in or register to reply here.