The Top 10 Best First Strike Champions That Give You An Advantage! (2022 Edition) 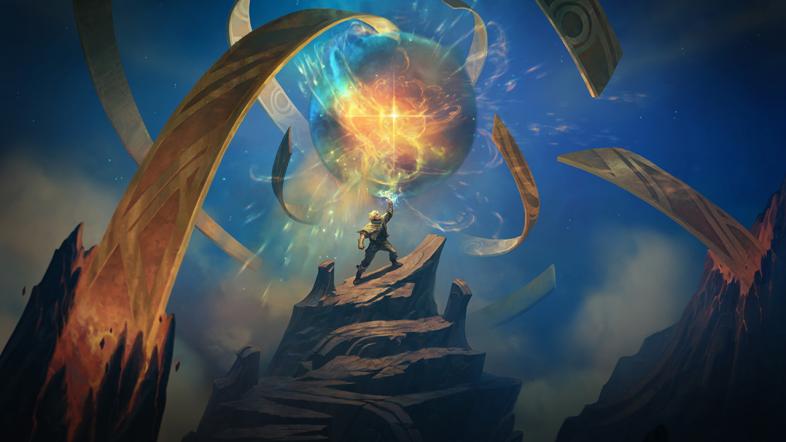 Welp, here we are at the newest rune added into the game called “First Strike”. This rune is something similar to the old “Klemptomancy” if you remember that one you’re a real veteran of the game. Except for this time “First Strike” only gives you gold and not items. Now you might think that it’s not strong or that it might be weak oh how wrong you are there.

Each time you attack a champion you get extra damage onto them and extra shekels into your pocket. How many shekels? It’s randomized and depends on how much you damage that target. This is especially useful on champions that are ranged or that can poke from a long distance. Those types of champions can utilize this rune the best. Now that I’ve explained what “First Strike” is, let's get into the list, shall we? 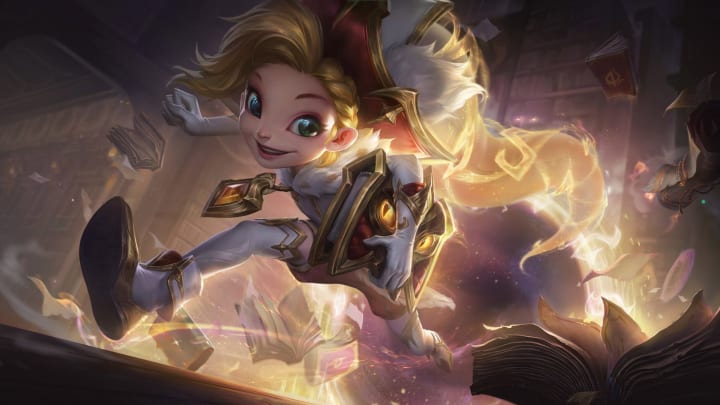 Oh, this little devil Zoe “Aspect of Twilight” was created in a basement I swear. This child is so annoying and her kit makes it even worse. The reasoning behind that is Zoe is a broken champion. Everything in her kit is broken. Starting from her Q and going straight to her ultimate. Riot made sure to leave nothing balanced in her kit. Even nerfing her didn’t do anything, it's like nothing ever happened but thank God her player rate fell off. Because this community is nothing more than headless chickens following their “idols” and what they say.

As you might have known, “First Strike” is pretty good on champions that can hit the enemy first, and like Zoe, you’re sure to do that with ease. Every ability of hers can be utilized to your advantage and to pop “First Strike” and get some extra gold for yourself. The more gold you have the better the items and the better the items the more kills you’re going to get. 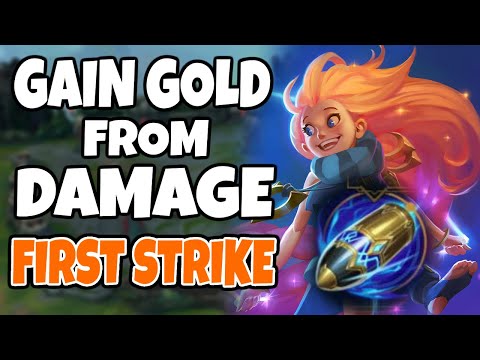 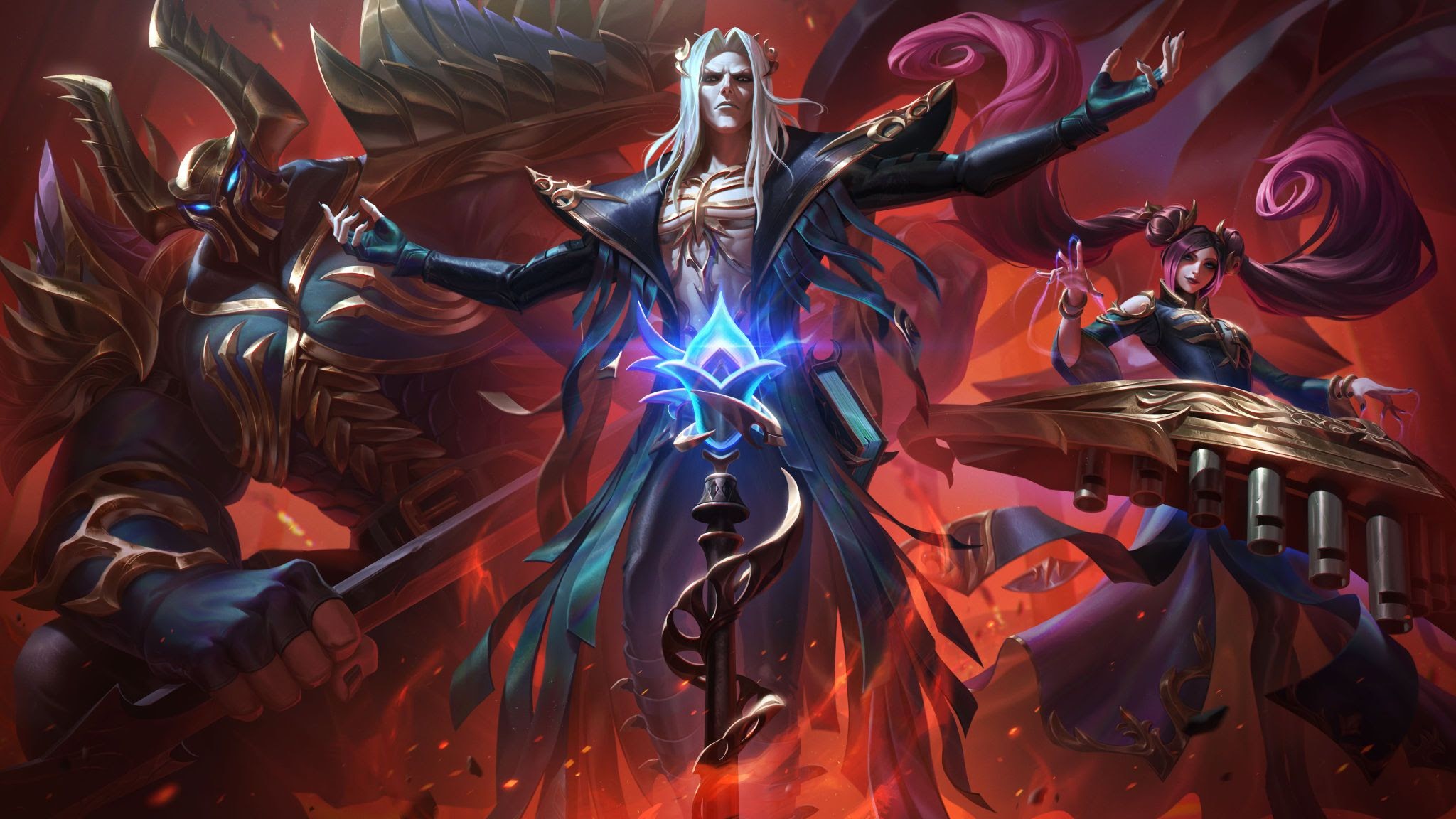 "Agony, ecstasy, peace. Every passing has a beauty on its own."

Karthus “The Deathsinger” or the main vocalist for the metal band “Pentakill” is a neat champion. He’s not picked that often today but you can be sure to spot him in some games that you play. He can either be played as a jungler which is the most common role for him or as an APC on the bottom (this is pretty rare to see these days).

The easiest way to proc “First Strike” on Karthus would be your ultimate ability of course. This ability is global and targets everyone from the enemy team. It’s one of the most cancerous abilities in the game but we deal with it. But until you hit level 6 the main way to proc “First Strike” would be from his Q ability. While playing Karthus you’re pretty much going to be spamming this until the enemy dies in front of you or until you break your Q key on your keyboard. 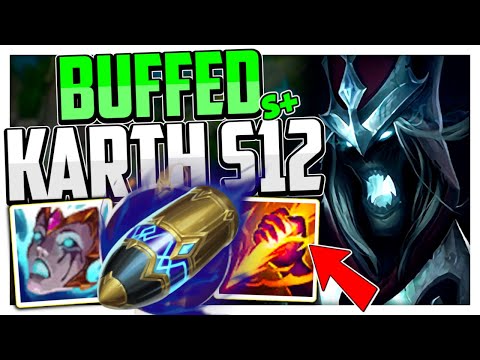 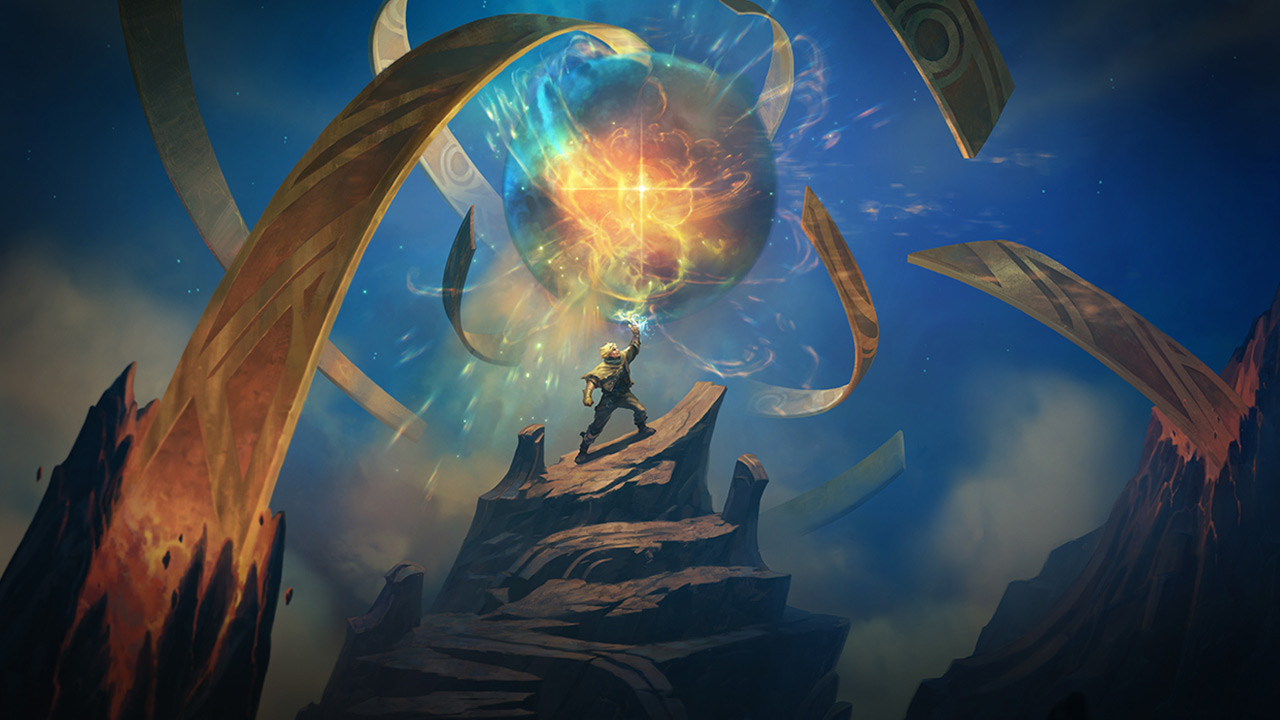