The Nation: The Dismissal of Captain Crozier Is No Way to Treat a Hero

Captain Brett Crozier is a new kind of military hero, a senior Navy officer who prioritized the health of his crew over a naval mission, and in the process unwittingly revealed the absurdity of US security policy in a time of pandemic.

As commander of the USS Theodore Roosevelt, Crozier sent a letter to the Navy pleading for permission to dock the aircraft carrier at Guam to treat the sailors on board suffering from Covid-19 and prevent further spread of the contagion. The Navy abruptly removed Crozier from command of the ship, saying that his letter would incite panic. As the captain left the ship, crew members cheered and chanted his name as an expression of thanks.

Crozier himself has tested positive for the virus.

Crozier’s letter observed, “We are not at war,” and stressed that we need to take care of “our most trusted asset—our sailors.” There is no military justification to risk lives, he wrote.

The current mission of the Roosevelt, and the reason for its presence in the Western Pacific, is to participate in Washington’s game of great-power competition and “show of force” missions against China. The national security establishment considers China a threat, a peer competitor, to use the language of the imperial class. China is a challenge to US hegemony, and, so the logic goes, it must be put in its place by sending aircraft carriers to remind Beijing of US strike power.

All of this is dangerous and unnecessary, and contrary to the US strategic interest, especially now when we need China’s cooperation in countering Covid-19. China is sending medical equipment to other countries and sharing knowledge with scientists here and around the world in the search for a vaccine against the virus. Governor Cuomo in New York has reported that China is facilitating the shipment of 1,100 donated ventilators to hard-hit medical facilities in his state.

Captain Crozier was right to say there is no justification for risking the lives of service members, and he deserves respect for thinking of his crew and trying to address the threat of disease.

The virus is a more imminent and serious danger than any imagined aggression from Beijing. There is no need for stirring up trouble with China, or for continuing to waste tens of billions of dollars on unnecessary weapons and military operations. We should focus our resources instead on strengthening the public health system here at home and working with other nations to contain the virus and prevent its further spread.
Click to expand... 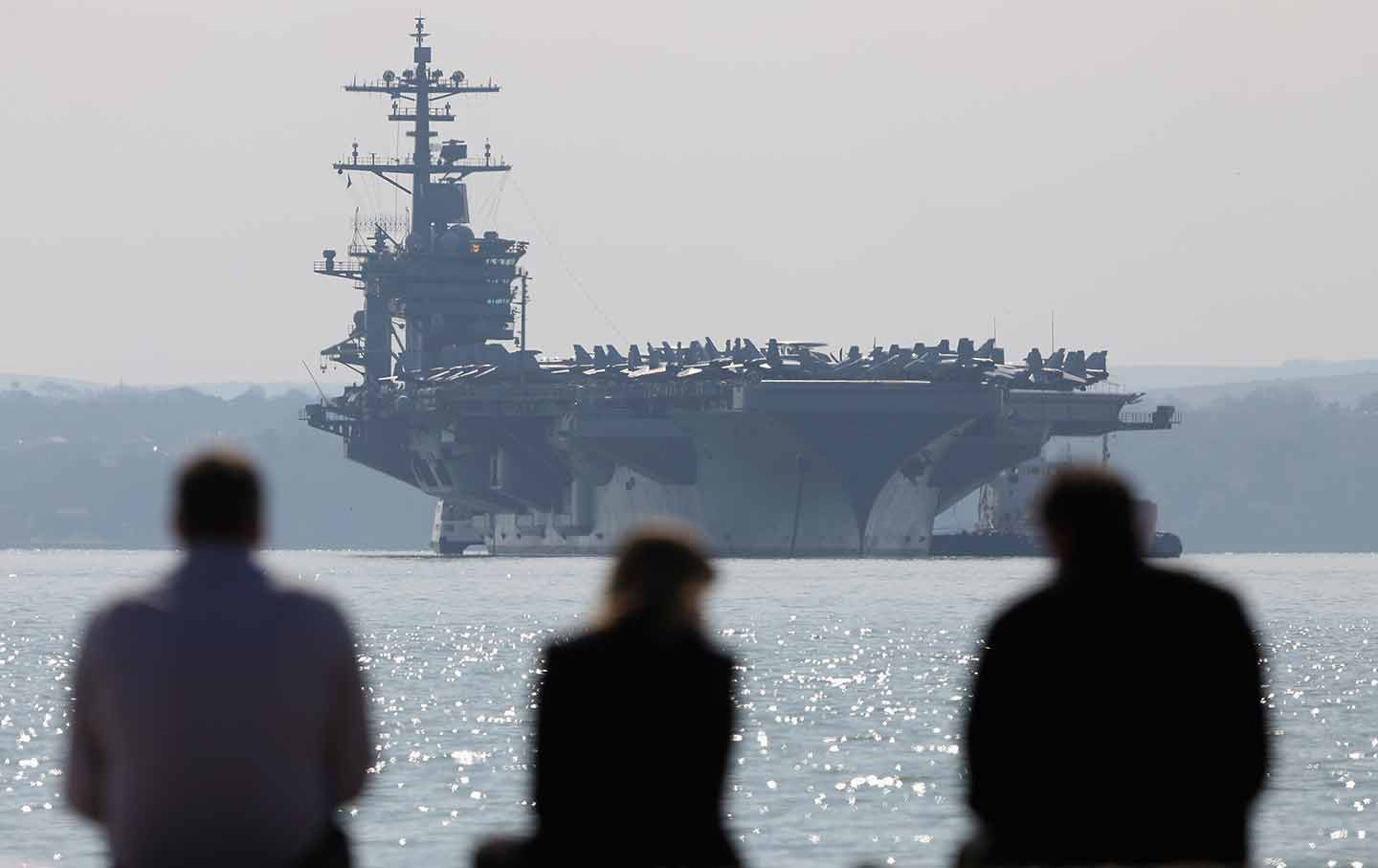 Captain Brett Crozier is a new kind of military hero, but his removal reveals the old-school power games in the Pacific.

Oh yeah. I don't understand hoa the military of all groups couldn't underatand that if these men all catch it, they'd be useless in a fight anyway.
You must log in or register to reply here.

Morocco is the 4th Arab nation to normalize ties with Israel in an attempt to peace push
Dec 11, 2020 by Tek

Admiral Michael Gilday has recommended Capt. Brett Crozier be restored to command of the Theodore Roosevelt
Apr 24, 2020 by Ana