Admiral Michael Gilday has recommended Capt. Brett Crozier be restored to command of the Theodore Roosevelt

JUST IN: In a stunning reversal for Navy officials, Admiral Michael Gilday — chief of naval operations — has recommended Capt. Brett Crozier be restored to command of the Theodore Roosevelt.

A U.S. official confirmed the news with NPR.
Click to expand...

The U.S. Navy’s top officials recommended Friday that the captain relieved of duty after sounding the alarms of a growing coronavirus outbreak aboard an aircraft carrier should be reinstated.

The decision to reinstate Navy Capt. Brett Crozier’s command of the aircraft carrier USS Theodore Roosevelt sits with Secretary of Defense Mark Esper. The Pentagon boss, who was briefed on the recommendations following a U.S. Navy investigation, has yet to sign off on the reinstatement of the captain. He is expected to make a decision Friday.


The latest revelation follows a messy string of events that resulted in the resignation of the acting Secretary of the Navy Thomas Modly.

Modly relieved Crozier after the captain’s letter pleading for help to mitigate the spread of the deadly virus aboard the aircraft carrier was leaked to the media. Modly then took a 35-hour trip, which cost taxpayers $243,000, to address the crew of the USS Theodore Roosevelt.
Click to expand... 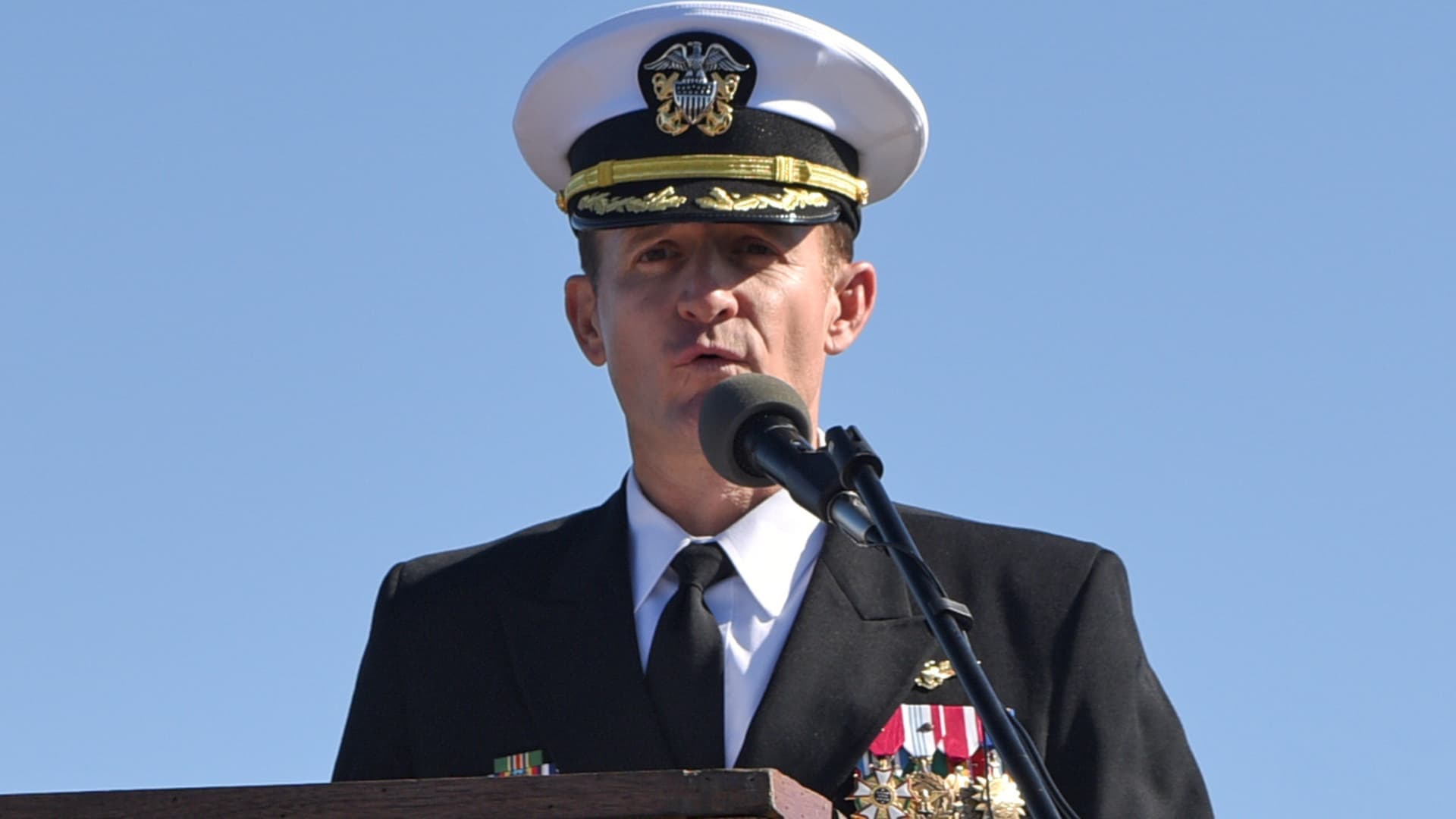 www.cnbc.com
You must log in or register to reply here.

The Nation: The Dismissal of Captain Crozier Is No Way to Treat a Hero
Apr 10, 2020 by Abizaga

Michael Moore Presents: Planet of the Humans
Apr 26, 2020 by Ana

Michael Biehn has been cast in Star Wars: The Mandalorian, Season 2
Mar 24, 2020 by Nat