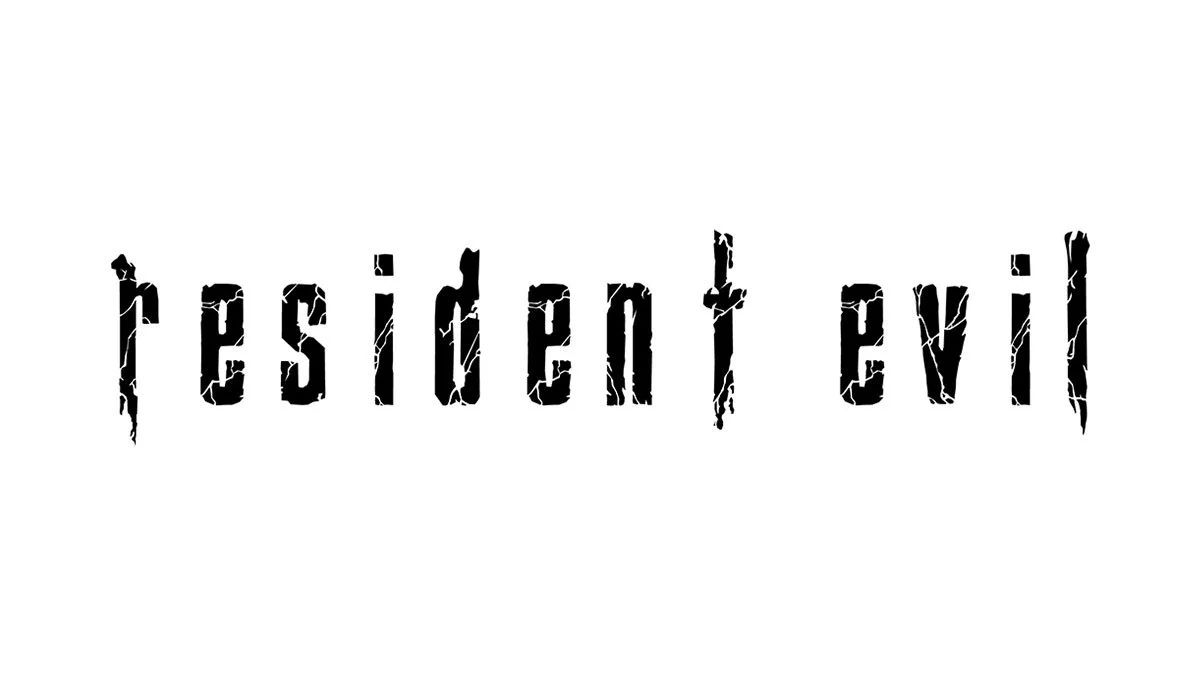 Resident Evil movie reboot has revealed its cast which features some big names, both in terms of the protagonists themselves and the actors playing them.

The movie is in production by Constantin Film, the same company behind the Milla Jovovich franchise of films, set in 1998 “on a fateful night in Raccoon City” and stars the following:

While we don’t have a synopsis yet, film director, Johannes Roberts, confirms the film will be an amalgamation of the events of both Resident Evil and Resident Evil 2.

I really wanted to go back to the original first two games and recreate the terrifying visceral experience I had when I first played them whilst at the same time telling a grounded human story about a small dying American town that feels both relatable and relevant to today’s audiences.
Click to expand...

We'll update you on Resident Evil movie reboot as we learn more. This film is separate from the Resident Evil live-action Netflix series with “the Wesker kids” as well as Resident Evil Infinite Darkness, a new Netflix CG film starring Leon Kennedy and Claire Redfield.
Click to expand...

Despite what others said about the movies, I was not totally against them. They weren't that bad. I guess fanboys compared them to the games too much. Like, I wouldn't say they're terrible. There's some good ideas thrown in, and I think the movie adaption of Nemesis is kind of cool.