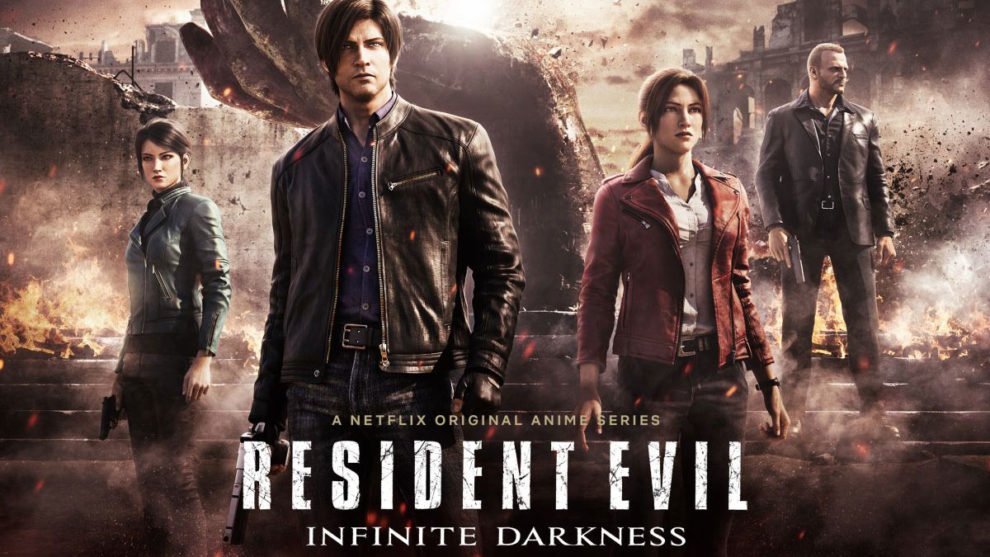 Resident Evil has two new shows in the works at Netflix, and the company has dropped more information about both shows in its Geeked Week livestream.

First, Resident Evil Infinite Darkness, a CG television show that will follow series leads Leon S Kennedy and Claire Redfield, debuted its opening scenes. You can watch it, below.

The opening clip runs for almost three minutes, though is sadly lacking both Resident Evil 2 stars. Infinite Darkness will be available on Netflix from 8 July.

Reddick will be joined by Ella Balinska, Tamara Smart, Siena Agudong, Adeline Rudolph and Paola Nunez, who will all play as Wesker’s “children”. There's not been confirmation on when the live-action show will debut on Netflix as yet.

Which series are you looking forward to?

I'd like to know if this is in the original timeline's continuity, of sorts. What I mean is, will Capcom tie this into the remakes instead of the original games? 🤔

It looks great, however. I can compliment Capcom where it's due. Although they have their low points just like everyone else in the industry.

waiiiit, they're going to make a live version of this?