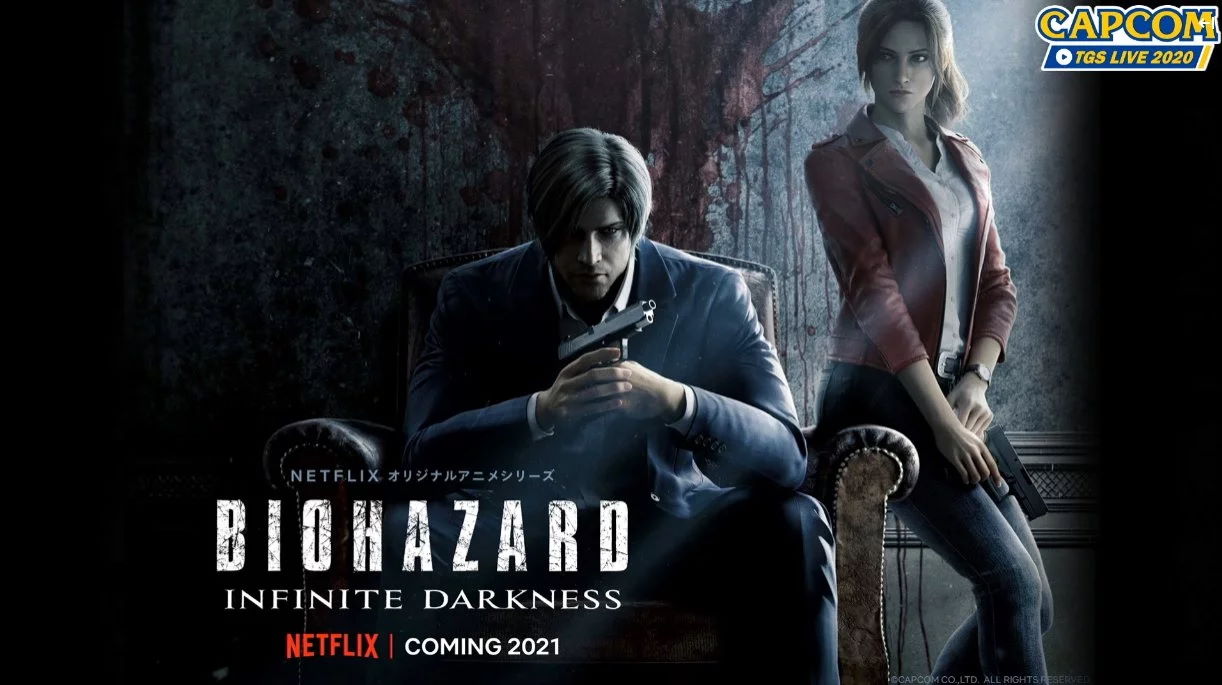 A debut of a short teaser at Tokyo Game Show, shows off both Kennedy and Redfield in action, with Leon rescuing an unknown male character while Claire takes point in an investigation in a dark, spooky setting.

The CG series is set to air in 2021 as an entirely new project to Netflix's confirmed live-action Resident Evil series, featuring (groan) “the Wesker kids”.

We’ll keep you posted on Resident Evil Infinite Darkness as we learn more.

While I like the look of it, I hope this is more recent in the timeline. Initial rumours suggested it was set before RE6.