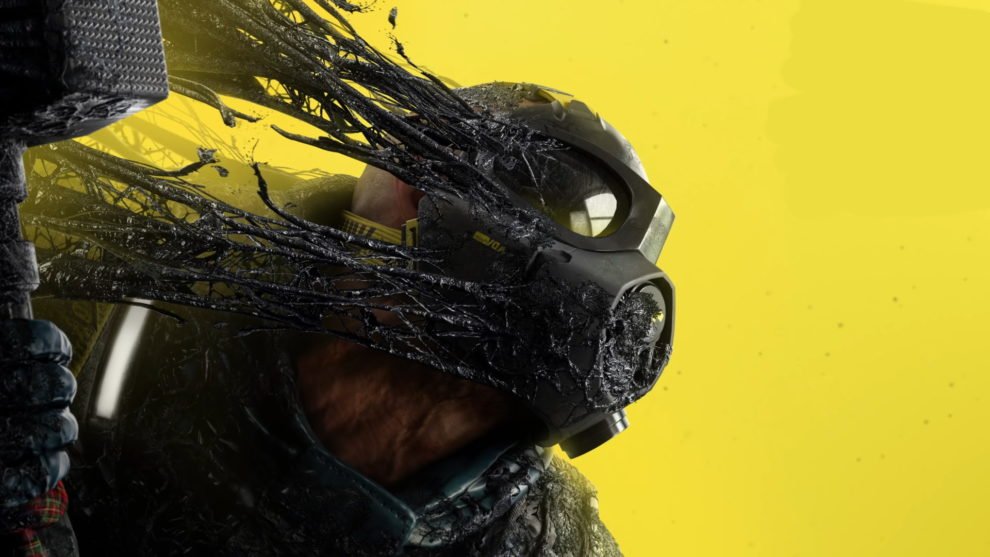 Rainbow Six Extraction gameplay, release date and more have been revealed at Ubisoft Forward for 2021.

The event showed off Extraction’s antagonists, Archaeans, who seem to be part of a tiered hierarchy. Strikers, Reachers and “a lot more species” will be revealed in the coming weeks.

Ubisoft confirmed that players will be able to play as Operators from Rainbow Six Siege, each working together to stop alien threats within New York, San Francisco, Alaska and more.

Extraction will feature a risk-reward system in which Operators will become unavailable for a period of time if they're downed in a mission.

Cross-play was also confirmed alongside exclusive unlocks in both Siege and Extraction.

Players who own and play both Rainbow Six Siege and Rainbow Six Extraction will instantly unlock the entire roster of 18 operators in Rainbow Six Siege, and players will receive the elite United Front cosmetic bundles in both games.
Click to expand...

You can watch the cinematic gameplay trailer, below. 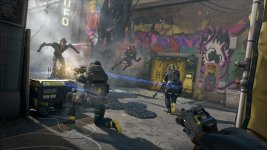 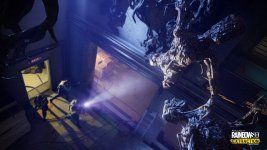 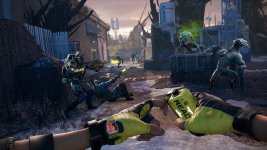 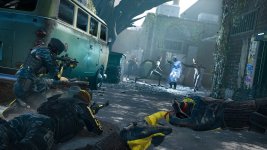 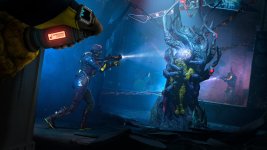 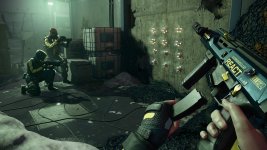 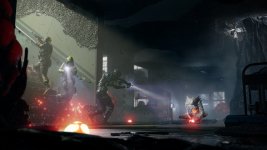 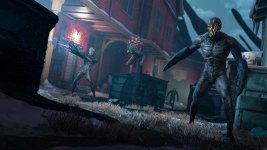 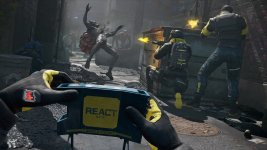 I'm surprised they went with an alien route. I hope it is still worth playing.
You must log in or register to reply here.