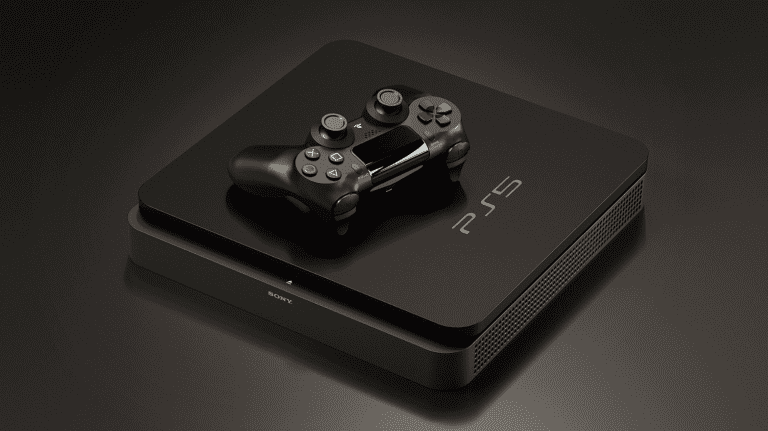 It won’t go on sale until Holiday 2020, but new rumours suggest that the PlayStation 5 could be unveiled in a matter of weeks, almost confirming what nearly everyone else has already said.The rumours were first shared on Reddit, and indicate that Sony could launch the console at an event on February 29, just a little later than the proposed early February date we've seen floating around.

Reddit user PennyOhms spotted that the Sony Hall is booked for a ‘private event’ on the evening of the 29th. They wrote: “Rumoured Venue for PS5 Sony Event closed for "Private Event" on Saturday, Feb 29th. Could this be it?” While previous rumours suggested that we were looking at an earlier launch date of February 5, fans have noticed that Sony does not have any events at Sony Hall that night. Such a launch date would fit in well with Sonys previous timelines for consoles, with the PlayStation 4 being launched way back in February 2013 and being available to buy in the November of the same year.

This rumour also comes shortly after game developer David Scott Jaffe, who is known for his work on God of War, claimed that Sony will launch the console next month. He tweeted: “PS5 reveal is less than 4 weeks away.

“Sony knows hard core gamers are hanging on every scrap of info and know that just cause [Microsoft] dominates the conversation at the moment, that's an easy thing to change when they are ready to reveal (assuming the reveal is good)."
Click to expand...

internet will go wild when they finally fully reveal all details on this. I personally can't wait.
M

Hopefully true - if so, maybe it will prompt Microsoft to release more details on their next Xbox?

if its a full reveal at a private event, it could certainly be interesting to see if there is more shown than just hardware - Next gen games would be great to see, and I can't wait to see what flagships are launching with the PS5.