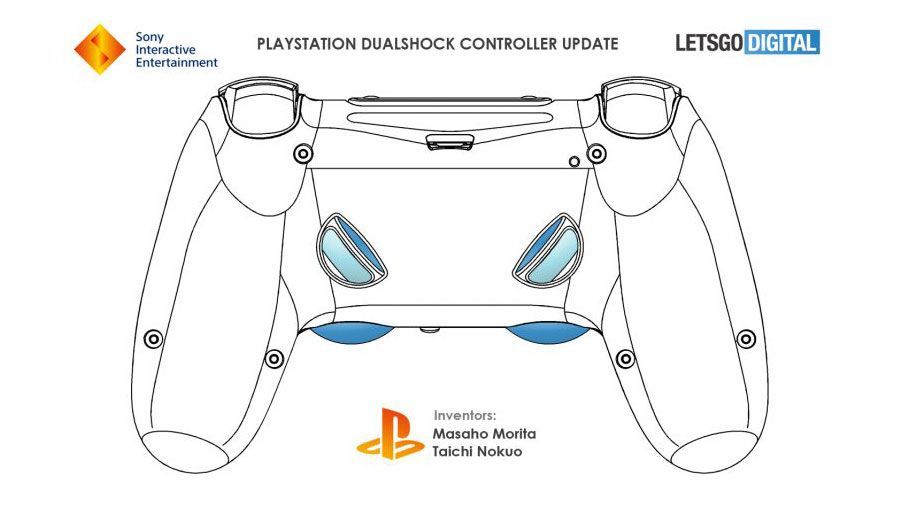 With it’s reveal rumoured to be as early as next month, the PlayStation 5 is nearly reality for most of us who have been waiting patiently. Sony has also confirmed that it'll be skipping E3 for the second year in the row in favour of unveiling its new console at its own PlayStation exclusive event alongside some exclusive games.

Here and there, we’ve seen a look at some patent photos, leaked online photos that shows some differences between the PS4 and PS5 controller but it would appear that PlayStation France has managed to get their hands on a some information that shows off a key detail, alongside the controllers official name. 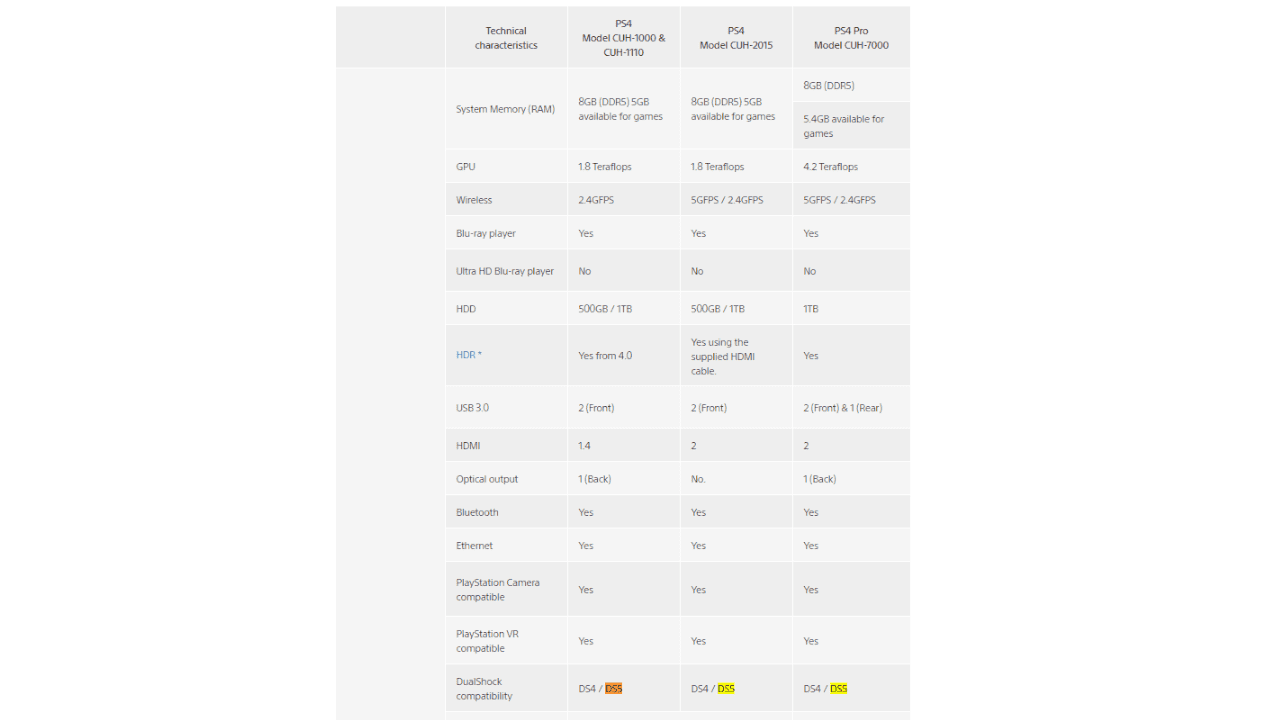 The new controller appears to be called the DualShock 5 (Quite unsurprisingly!) and will be backwards compatible with the PS4/PS4 Pro. The details come from a console comparison page on the PlayStation France website, which lists both the DS4 and DS5 under the DualShock compatibility section for both existing consoles.

The backwards compatibility feature is the most interesting feature to take from this leak, as it was just last month that Sony revealed a new Back Button Attachment for the DS4 which if you look at the image, aligns nicely with the new buttons seen on the back of the controller.

The backwards compatibility for the new controller paired with the news of the add-on for the DS4 controller seems to all but confirm that there will be new software features present on the PS5 or its titles that will call for a tweaked controller input.
Click to expand...

I mean, it's unsurprising that it's called the DualShock 5. But I still think the controller looks nice anyway.

Odd that it works on older consoles, but glad they are keeping the same type of controller (glares at PS3 boomerang).