Sony Corp. plans to produce far fewer units of its upcoming PlayStation 5 in its first year than it had for the previous-generation console’s launch, according to people familiar with the matter. The Tokyo-based tech giant is limiting its initial production run in part because it expects the PS5’s ambitious specs to weigh on demand by leading to a high price at launch, the people said, asking not to be identified because the subject is private. The global Covid-19 pandemic has affected Sony’s promotional plans for the new device but not its production capacity, they added.
Click to expand...

The company has told assembly partners it would make 5 to 6 million units of the PS5 in the fiscal year ending March 2021, according to other people involved in the machine’s supply chain. When Sony released the PlayStation 4 in November 2013, it sold 7.5 million units in its first two quarters.

The PS5’s loftier price tag may also deter initial take-up. Game developers who’ve been creating titles for the next PlayStation anticipate its price to be in the region of $499 to $549, and Bloomberg Intelligence’s Matthew Kanterman points to increased component costs pushing up the price required for Sony to break even. Sony has struggled with its price-setting decision for the PS5 because of scarce components, Bloomberg News has reported.
Click to expand...

Sony’s strategy, according to several people familiar with its plans, will be to rely on incumbent PlayStation 4 models as a bridge to get new users onto the PlayStation platform’s network services while the PS5 remains in limited supply, the people said.

Currently, Sony sells the PS4 for $300 and the higher-end PS4 Pro for $400. The company may cut these prices around the time of the PS5 launch to stimulate new subscribers for the PlayStation Plus membership program and PlayStation Now game-streaming service, the people said. Sony’s Chief Executive Officer Kenichiro Yoshida has said the company will aim to increase recurring revenue rather than one-time hardware purchases.

The PS5 production volume could still change depending on the Covid-19 situation, the people said. Sony has asked employees to work from home to mitigate the spread of the virus, and its board has been unable to meet to approve business plans for the current fiscal year, including those for the PlayStation unit. That meeting was originally supposed to take place in March. Sony said last month that it plans to release results for the year ended March on April 30 but may be forced to push the date back due to the pandemic.
Click to expand...

The virus has already upended Sony’s promotional plans. The company may forgo hosting a public press conference for its PS5 release date and price unveiling due to infection fears. Recently, it was forced to reveal its DualSense PS5 controller in a hurried fashion, according to people informed on the matter. While only a small circle within Sony are privy to the appearance of the PS5 console, the controller has been shared with outside developers and the company feared it couldn’t control leaks, they said.

Still, Sony remains unlikely to delay the launch of the PS5 from the critical year-end shopping season. So long as archrival Microsoft Corp. doesn’t push back the release of its next-generation Xbox, also expected at the end of the year, Sony won’t delay either, the people said. Some analysts believe the close contest for attention between the PlayStation and Xbox, especially in the U.S., may force both companies to sell their new consoles at a loss.

Suppliers have started delivering components to PS5 assemblers, who are scheduled to begin mass-producing the product by June. Sony’s PlayStation chief Jim Ryan has stressed that the machine’s launch should be simultaneous around the globe, according to people in the company’s supply chain.
Click to expand...

Covid-19 travel restrictions have prevented Sony engineers from flying to China to direct final adjustments before assembly plants go into mass production. Sony’s assembly partner had voiced concern last month about meeting the production deadline, however those worries have since abated and it should now be able to meet Sony’s requested schedule, people familiar with the discussions said.

On the software front, Sony has publicly warned that the Covid-19 pandemic may affect the game production pipeline for titles destined for its next console, which is a problem the entire industry is grappling with.
Click to expand... 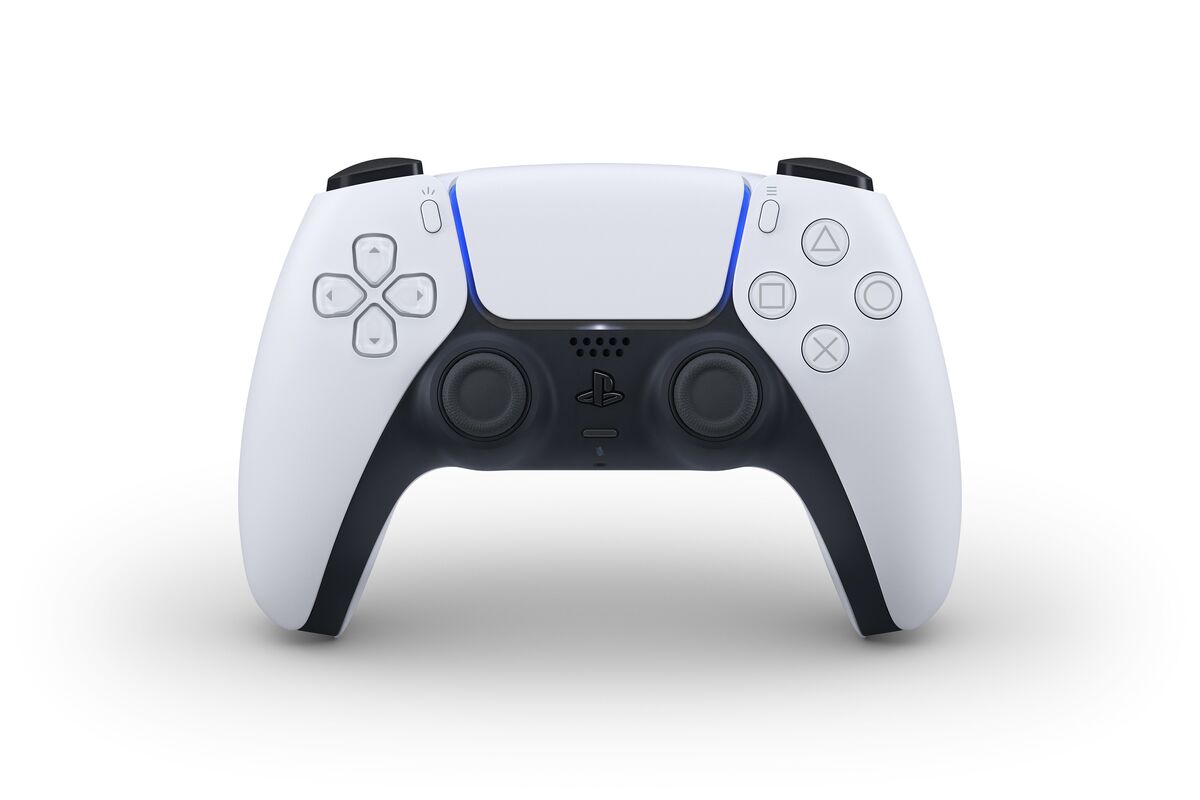 Sony Corp. plans to produce far fewer units of its upcoming PlayStation 5 in its first year than it had for the previous-generation console’s launch, according to people familiar with the matter.