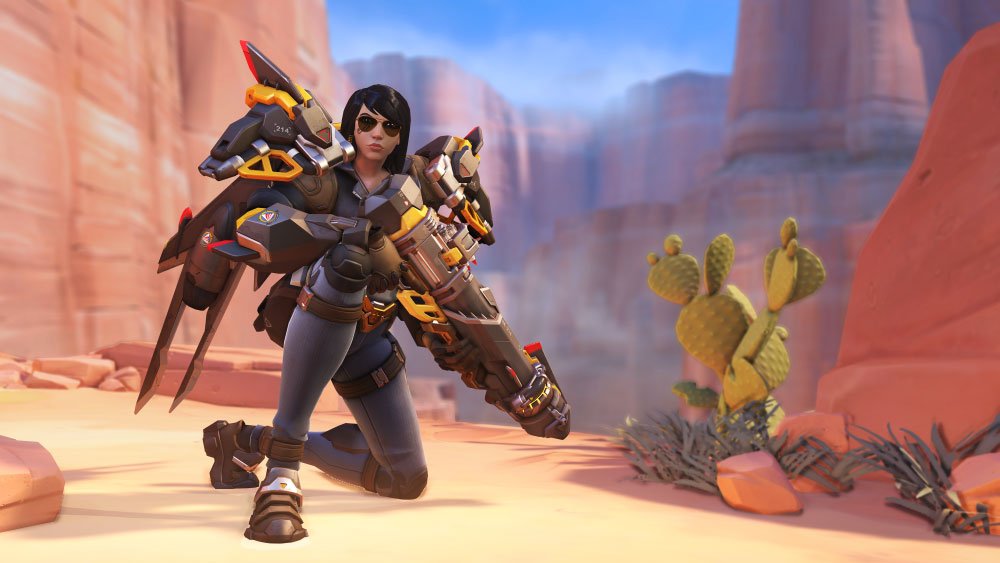 The Overwatch Archives 2020 event is now live on PS4, Xbox One, Switch and Windows PC, offering players the chance to delve into lore and earn new rewards.