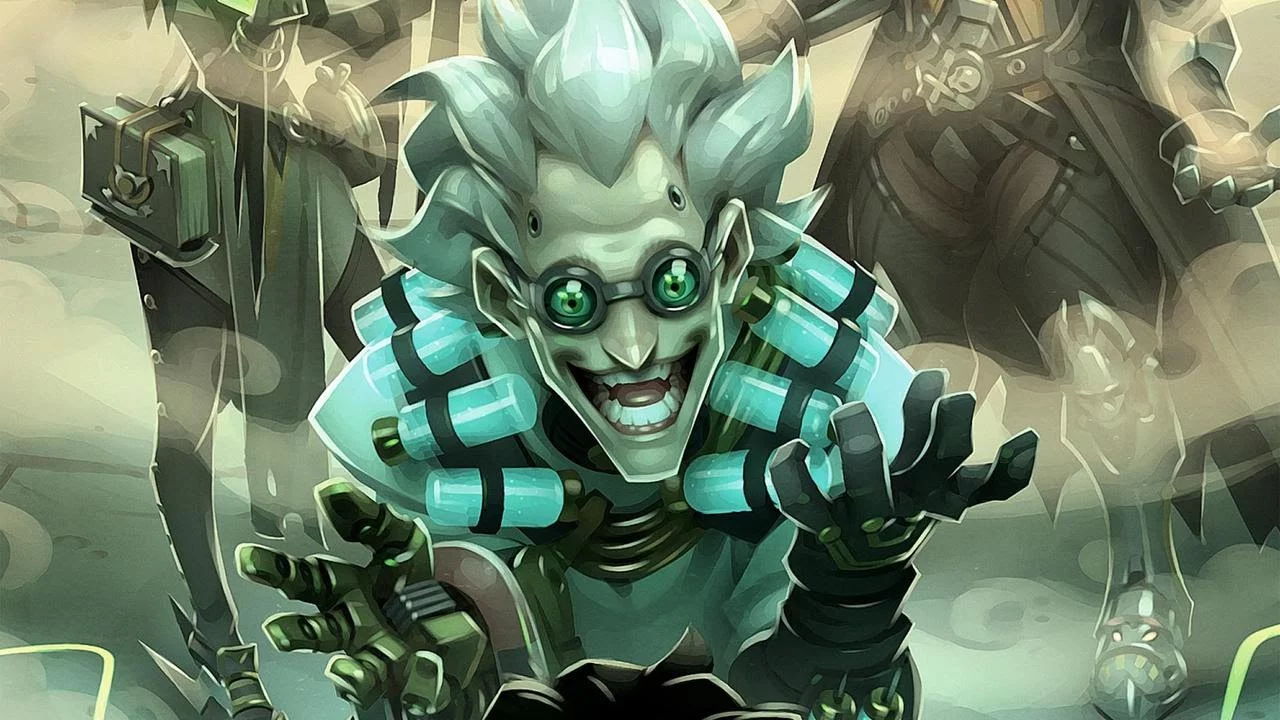 Overwatch Halloween 2020 event was recently detailed by Activision Blizzard and we’ve got all the gory details here for you.

The Halloween-themed event is available now on PS4, Xbox One, Switch and Windows PC, and once again features Junkenstein’s Revenge.

Junkenstein’s Revenge will change up every week, as follows:

Also, heroes Baptiste and Ashe have now been added to the limited time mode.

New Legendary Skins have also been added, as follows:

Member
lol, nice image. But nice they keep it going for so long.

Member
When in November does it say it will end? Doesn't say.

Empire said:
When in November does it say it will end? Doesn't say.
Click to expand...

3 weeks of events so I'm guessing 3 weeks from today

are you getting involved ?