Overwatch hosts Lunar New Year 2020 event - now live | JoyFreak
Menu
Log in
Register
Navigation
Install the app
More options
You are using an out of date browser. It may not display this or other websites correctly.
You should upgrade or use an alternative browser. 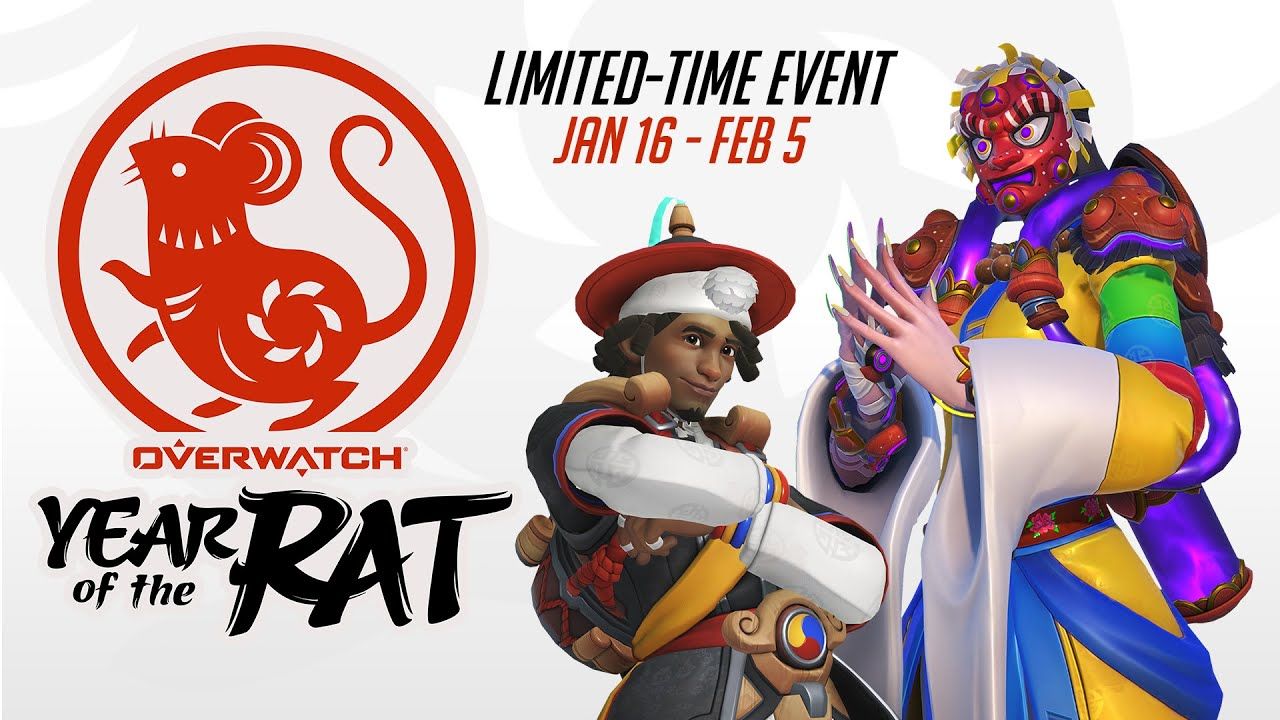 Capture the Flag returns alongside CTF Blitz a modified version of Capture the Flag where the flags are much closer than before and are located where overtime games typically go to. To win, six captures are needed as compared to the regular three.

Check out some of the above mentioned skins below.

Member
I think a lot of new games are hosting the lunar event. For example most of the games from china origin seems to have the event. Like say mobile legends being one such.