Marvel's Avengers has yet to turn a profit 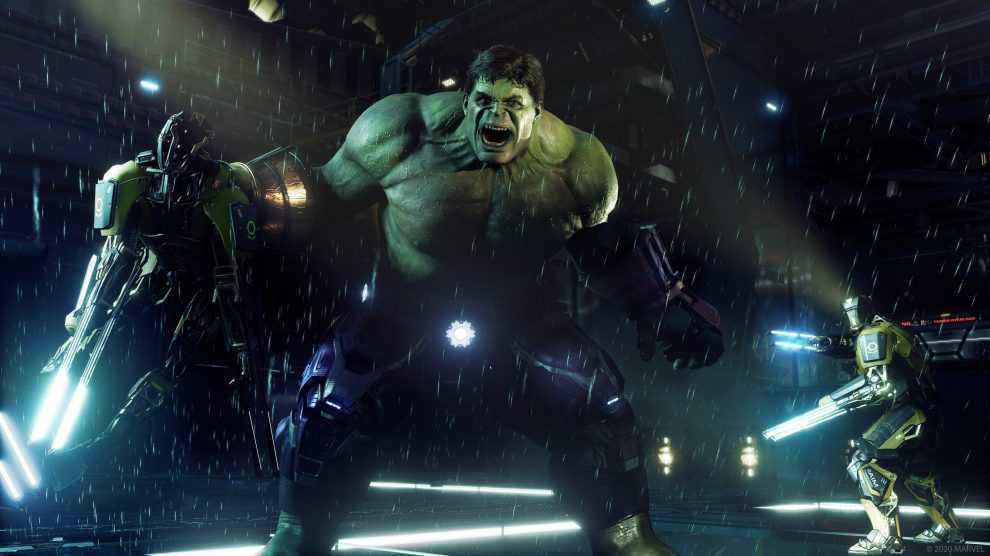 Marvel's Avengers has yet to recoup development costs and turn a profit, Square Enix has recently revealed.

The loss led to Square Enix reporting an estimated operating loss of ¥7 billion in its HD games segment over the last financial quarter.

Sales of Marvel’s Avengers were lower than we had expected and unable to completely offset the amortization of the game’s development costs.

In addition to the amortization of that game’s development costs, another significant factor associated with the title was the fact that we undertook a major advertising campaign at the time of its launch to make up for delays in our marketing efforts resulting from the COVID-19 pandemic. There is a certain amount of development costs still to be amortized in 3Q, but we want to recoup it by growing our sales going forward.
Click to expand...

Big oppf, sucks to hear that but it was pretty bad looking from its E3 debut.

Doesn’t surprise me. I bought the game at launch, and while I LOVED the single player campaign it just felt flat after that.
You must log in or register to reply here.