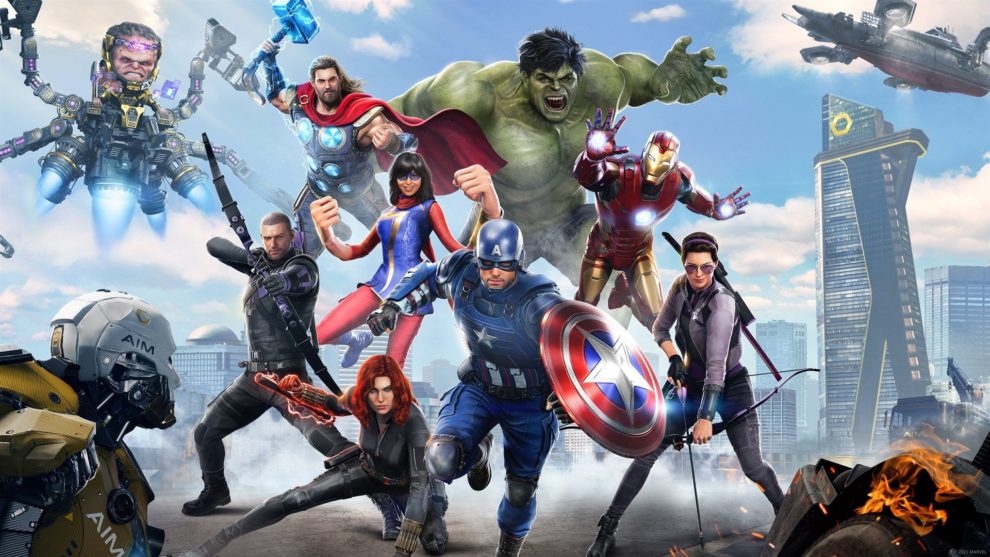 Avengers is exposing players IP addresses on PS5 after a recent update. Developer Crystal Dynamics has been made aware of the issue and will soon deploy a hotfix to address the problem.

The update went live today, with PS5 players noticing the problem shortly after.

Uhhh can confirm Avengers is showing people’s IP addresses ON SCREEN as of this patch, I can see my own.
Click to expand...

Access to a user’s IP address could open them up to location tracking, hacking or denial of service (DDoS) attacks.

Crystal Dynamics took to Twitter to acknowledge the issue.

We are currently testing a solution to the issue of personal information, including the player’s IP address and username, being displayed on screen on PS5 and plan to deploy a hotfix tomorrow at around 8AM PT. PlayStation 5 players should refrain from streaming or posting screenshots online until then as sensitive information may be displayed.
Click to expand...

We’d advise PS5 players to remain off of Avengers until the issue is fixed.

Whenever I see something about this game, it's never something good lol.
You must log in or register to reply here.