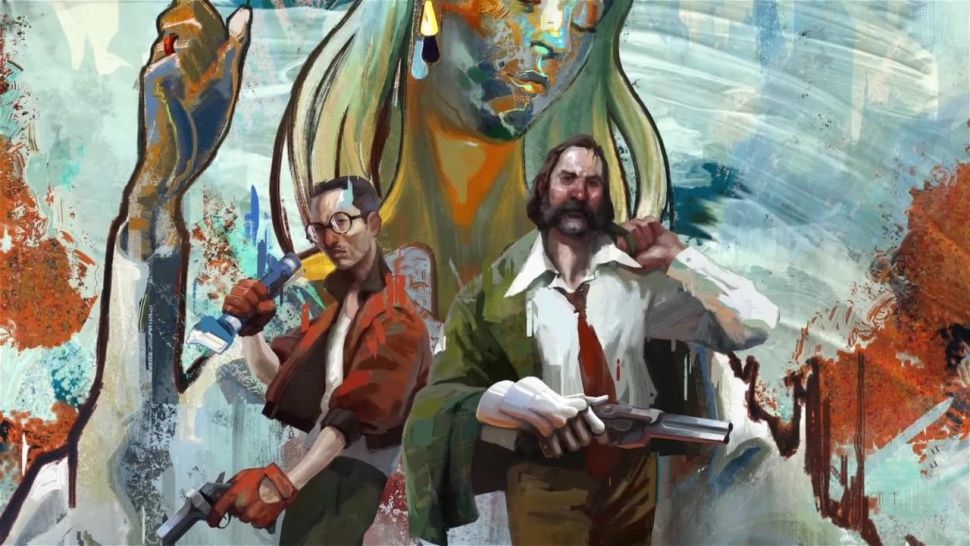 Disco Elysium The Final Cut ban has been lifted in Australia with an 18+ age classification.

The title was originally refused classification in Australia a couple of months back as it deals with "matters of sex, drug misuse or addiction, crime, cruelty, violence or revolting or abhorrent phenomena in such a way that they offend against the standards of morality, decency and propriety generally accepted by reasonable adults". That meant developer ZA/UM was required to make changes to the title to allow it be permitted to go on sale.

The Review Board now claims that the game offers "sufficient disincentives to drug use to enable it to be accommodated within the R 18+ classification".

In the Review Board's opinion, this game provides disincentives related to drug-taking behavior, to the point where regular drug use leads to negative consequences for the player's progression in the game. The game mechanic is designed to disincentivize and penalize increased consumption of drugs.
Click to expand...

~The classification review board.

Disco Elysium has grown in popularity that now it's getting its own TV series. The Disco Elysium TV show will be made by the same people who made the game, as developer ZA/UM has partnered with production company dj2 Entertainment to develop the series.

We’re so gratified at the response ‘Disco Elysium’ has received, and very happy to be teaming with dj2 to expand the franchise for other media and new audiences.
Click to expand...