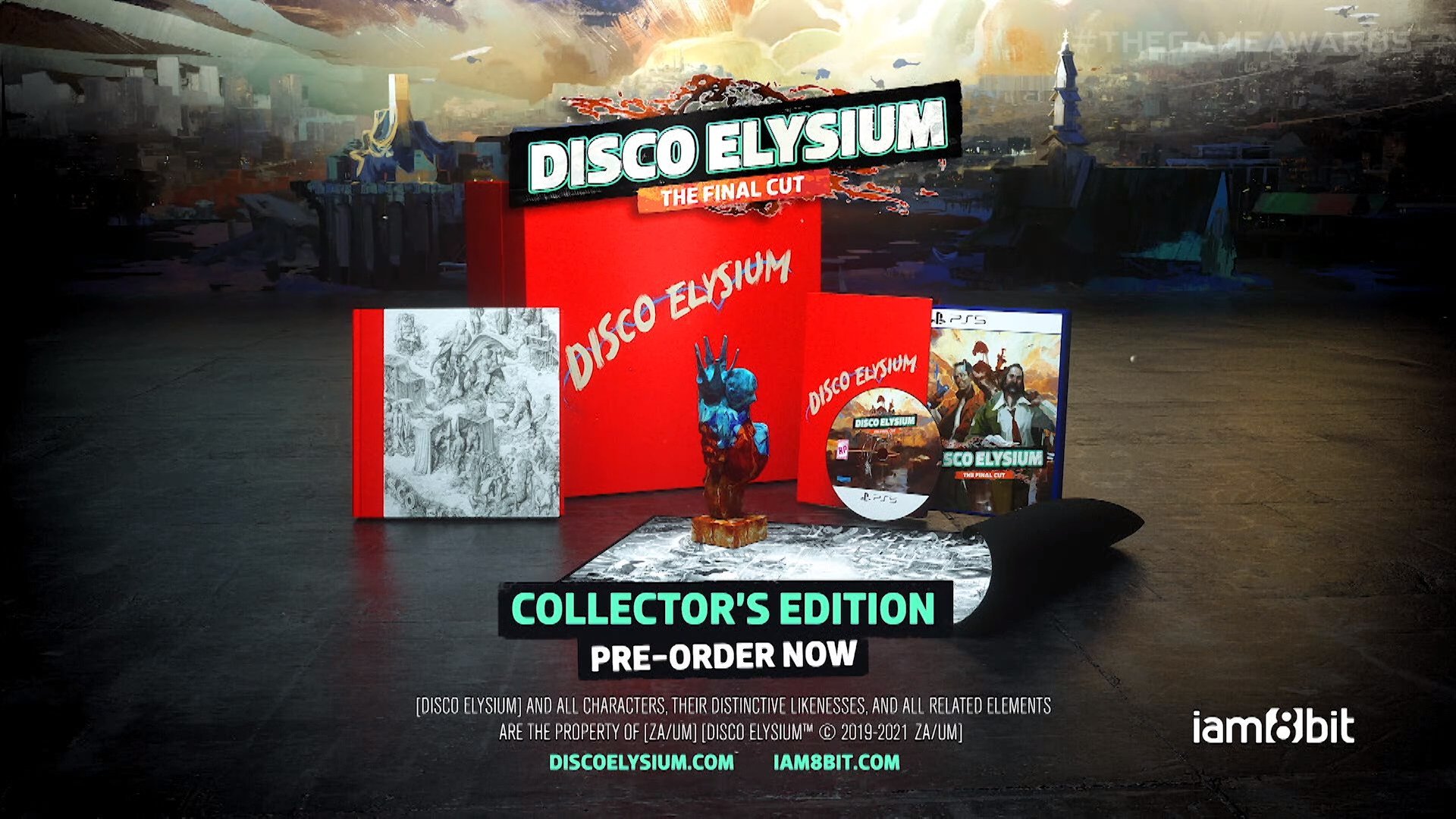 Announced at The Game Awards, the extended cut of the game will feature voice acting and new quests to complete.

Those who already own the original Disco Elysium will be offered a free upgrade.

We’ll keep you posted on Disco Elysium The Final Cut when more is known.

This has been on my wishlist for a while. It looks awesome!
You must log in or register to reply here.

Disco Elysium The Final Cut ban lifted in Australia after appeal
May 17, 2021 by Alex Wright