Cyberpunk 2077 refunds for Xbox being issued by Microsoft 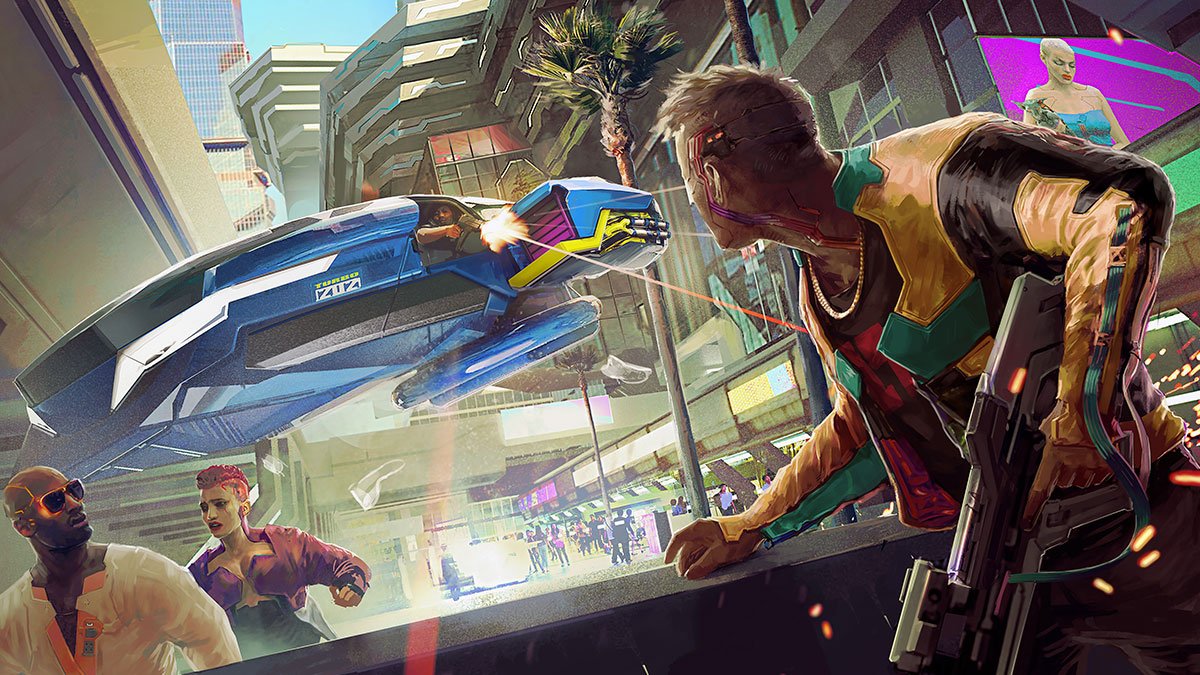 Cyberpunk 2077 refunds for Xbox One are being issued by Microsoft, allowing users to request their money back for the digital version, the company has declared.

We know the developers at CD Projekt Red have worked hard to ship Cyberpunk in challenging circumstances. However, we also realize that some players have been unhappy with the experience on older consoles.

To ensure that every player is able to get the experience they expect on Xbox, we’re expanding our existing refund policy to offer full refunds to anyone who purchased Cyberpunk 2077 digitally from the Microsoft Store, until further notice.
Click to expand...

Head here to get a full refund for the title.

The news comes after CD Projekt Red spoke about the state of the game on last-gen consoles, saying they’re beginning to assist customers who were initially unable to obtain a refund from their original place of purchase. Yesterday, Sony pulled the title from the PlayStation Store; those already in possession of title didn’t lose access to it, but new users aren’t able to obtain the game digitally on that platform.

It's a shame it is having such issues on Xbox One and PS4, but I have to laugh ever so slightly at Microsoft referring to the Xbox One as "older consoles," as if people were trying to play it on a NES or something . It's a few years old at this point, fair enough, but that's an interesting way to try and push sales for new-gen, calling Xbox One "old."