Cyberpunk 2077 returns to the PlayStation Store on 21 June 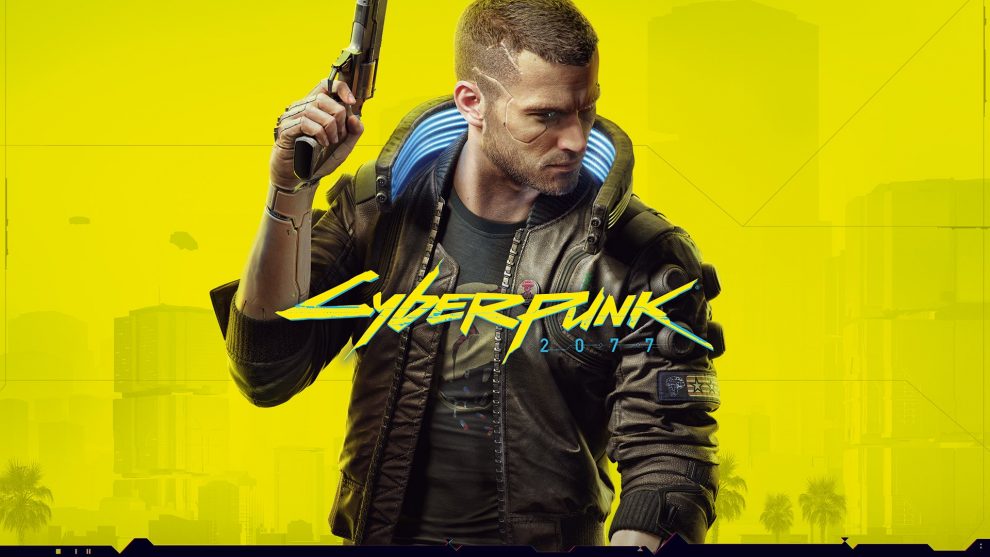 Cyberpunk 2077 will return to the PlayStation Store on 21 June, Sony and developer CD Projekt Red have both confirmed.

SIE can confirm that Cyberpunk 2077 will be re-listed on PlayStation Store starting June 21, 2021. Users will continue to experience performance issues with the PS4 edition while CD Projekt Red continues to improve stability across all platforms. SIE recommends playing the title on PS4 Pro or PS5 for the best experience.
Click to expand...

The Management Board of CD Projekt S.A. with a registered office in Warsaw hereby publicly discloses the decision by Sony Interactive Entertainment to reinstate the availability of the digital edition of Cyberpunk 2077 on PlayStation Store, effective on 21 June 2021.
Click to expand...

I'm surprised they allowed it back, hopefully it won't be as buggy.

Honestly, completely forgot that they removed it. Crazy that the hype for this game just died down so quickly

The hype died down because of the state that the game released in, making it virtually unplayable.

It sounds like they've hopefully fixed the majority of issues for PS5 and PS4 Pro, at least.. It remains to be seen whether they'll do the same for PS4, though I doubt it - seems like they're pushing certain limitations of that hardware.
You must log in or register to reply here.

Cyberpunk 2077 removed from PlayStation Store due to PS4 performance
Dec 18, 2020 by snaliex