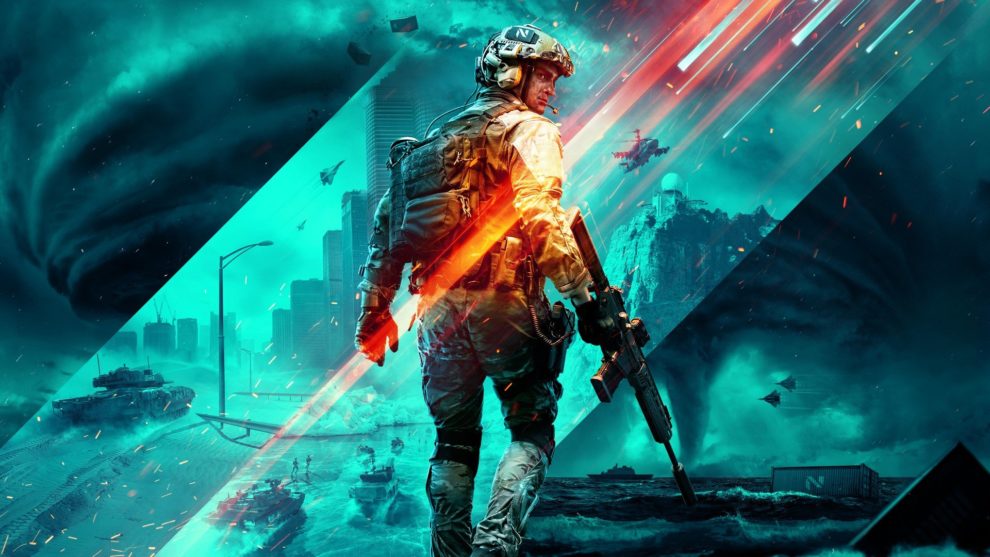 Battlefield 2042 - previously known as Battlefield 6 - screenshots and game info have made it on EA's Origin platform ahead of an official reveal.

U.S.A. and Russia stand at the brink of war. Proxy wars have waged for decades, generating experienced but displaced combat veterans. These Specialists use their skills to shape the future — a future worth fighting for.
Click to expand...

Battlefield 2042 will focus more on multiplayer action and will do away with single-player. It will offer up modes with up to 128 players on gigantic maps. Game modes like Conquest or Breakthrough can also be played entirely with AI opponents for those who'd like to play offline.

From Seoul’s cities to Egypt’s deserts, every map offers a unique experience based on the natural environment.
Click to expand...

The following maps have been confirmed:

The title is split up into three portions, with All-Out Warfare covering Conquest and Breakthrough 128-player modes, Hazard Zone offering “an all-new, high-stakes, squad-based game-type for the Battlefield franchise that is a modern take on the multiplayer experience that is distinctly DICE but very different from All-Out Warfare’s Conquest or Breakthrough modes” and finally a third portion in development by DICE LA.

EA promises “a cutting-edge arsenal” that will let players “customize weapons, gadgets and vehicles in-battle to tip the scales in your favor. Summon a robotic dog built for battle, employ a grappling hook or don your very own wingsuit.”

Check out a host of screenshots and Battlefield 2042 reveal trailer, below.

Update: A gameplay trailer was shown off at the Xbox and Bethesda E3 2021 showcase, check it out below. 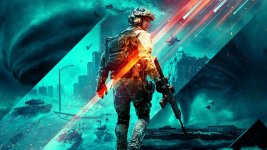 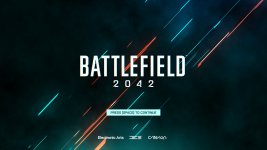 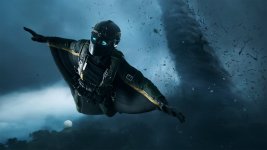 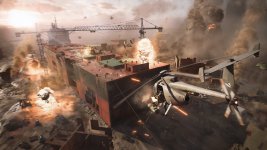 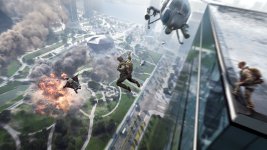 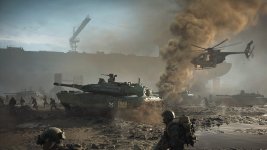 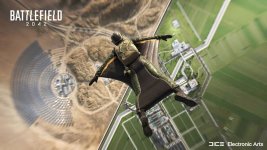 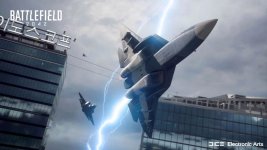 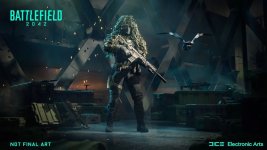 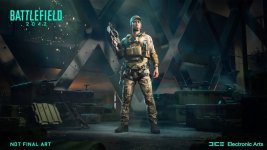 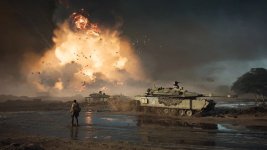 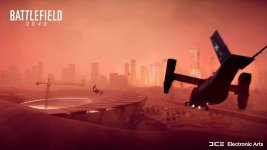 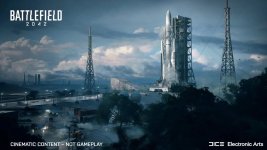 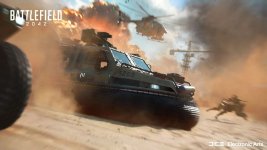 Article updated.
You must log in or register to reply here.