10 Tips to Improve at League of Legends 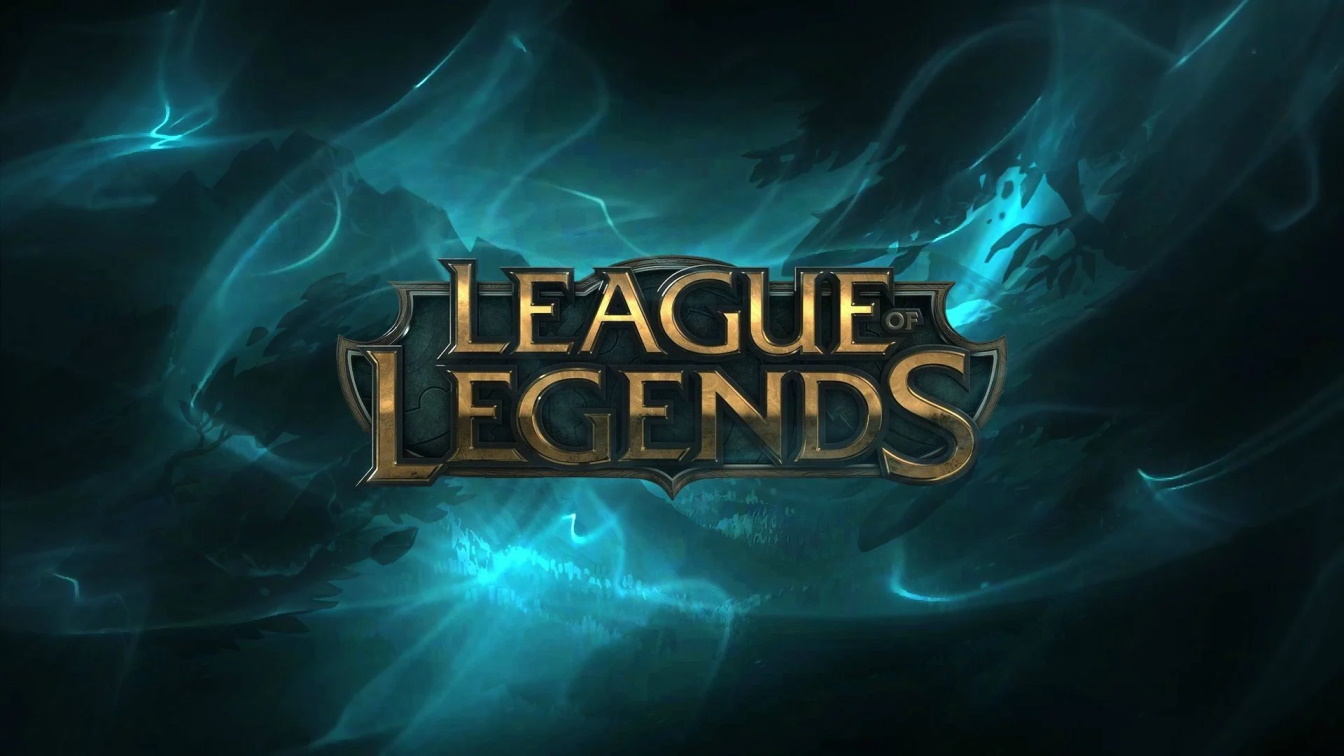 League of Legends is a difficult game to master. And it gets more complicated with each passing season. You'll progress just by playing at first, but like with any talents, the learning curve will flatten if you don't actively strive to improve. This is where the information in this guide comes in. We've compiled a list of ten pointers to assist you in achieving your particular objectives.

This League of Legends guide is for players who have been playing for a long and have hit a skill plateau. The tutorial will provide you ten easy-to-implement tips and tricks. This guide is probably not for you if you are a total newbie. But don't worry; we've got more than one guide for novice gamers.


So, without further ado, let's begin:

As you may know, the struggle for victory begins in Champ Select. You've most likely worked out which runes are ideal for your favourite heroes. But have you found out which Champ is the greatest in each situation? This tip is divided into three sections:

2. Which Side Should You Play With? Top or Bot?​

At least one winning lane should be available to every team. You'll know which goal to focus on early in the game if your Botlane looks like Jinx + Janna and your Toplane is a Darius vs. Singed match-up.

Of course, depending on what power-spikes individual champions have, or how many kills a laning ally gets, the strong- and weak-side can swap.

3. When Should Lane-Swaps Be Used?​

Now, lane swaps may serve two purposes. The first is to get out of a bad matchup. Because Midlane and Toplane are interchangeable, this is primarily used for them. If you were baited and outwitted in champion choosing, you may need to switch to your Mid/Top, or your teeth will be kicked in.

After taking a critical objective like the first turret or dragon, the second option is to lane switch Top and Bot. If your Botlane is very powerful and there are no objectives in close proximity, it could be a smart idea to utilise it to take down the Top lane turrets or Shelly herself.

4. How to Correctly Invade​

Invasion can provide a significant early-game advantage, but it can also result in a catastrophic defeat. Invasion at level one should never be done alone; at least three people should be present, with a fourth keeping an eye out in case they need to rotate down to assist. The more you have, the more probable it is that you will get a kill. Take cautious not to overextend yourself in an invasion or expend too many resources in an attempt to secure a kill. Once Summoner Spells have been blasted or opponents have been killed, know when to back off. When invading, it's critical to stick together and follow the most stealthy route through the forest.

When invading, communication is crucial, and it's crucial to constantly have each other's backs. Rotating to assist an ally can make all the difference and help you win the game.

You may see the timings for all objectives by pressing TAB. However, simply glancing at them is ineffective. It's too late to go back and buy goods if Dragon is up in 45 seconds. Move there right now if you want to contest it. You may use your own timers to follow the opponent Jungler when playing jungle. So much information is right in front of your eyes. It is not necessary to be Neo to read it.

6. How and When Should I Take Dragons​

Let's speak about Drakes and how to play around them, as an extension of the previous point. Now, if you're in a position to do so, attempt to plan ahead for your next Dragon. Around the Dragon-pit, use wards and push your lanes. Of course, you must also clear the adversaries' wards using your sweapers.

If an opponent Jungler kills your Toplane, attempt to retaliate with something. It's possible that you'll get a free Drake. Try to kill that flying lizard if you notice the enemy Botlane port back and your Jungler is nearby.

7. How to Control Waves​

Okay, this is a massive subject, and we can only touch the surface in this post. Regardless, it's an issue that has to be addressed. We'll break this into three groups once more:

8. How to Correctly Use the Rift Herald​

Shelly has the most effect when she takes a turret. You've just wasted her time if she merely crashes into it and the turret is still standing 10 minutes later. Here are a few tips on how to properly use the Rift Herald:

9. How to Use Teleportation​

It is critical to utilise Teleport as soon as possible if you have it. If you only use it to go back to your lane, you're squandering its potential. One of three things can be done with TP:

I realise this is a really dull tip, but it is nevertheless vital. There are a lot of changes in LoL. The meta can alter dramatically every two weeks. Your favourite champion may be fantastic one day and a complete jerk the next. Staying up to date is essential if you want to improve your game.

We hope these LoL tips have helped you. If you have a great tip that isn't on this list, please share it with us in the comments below.