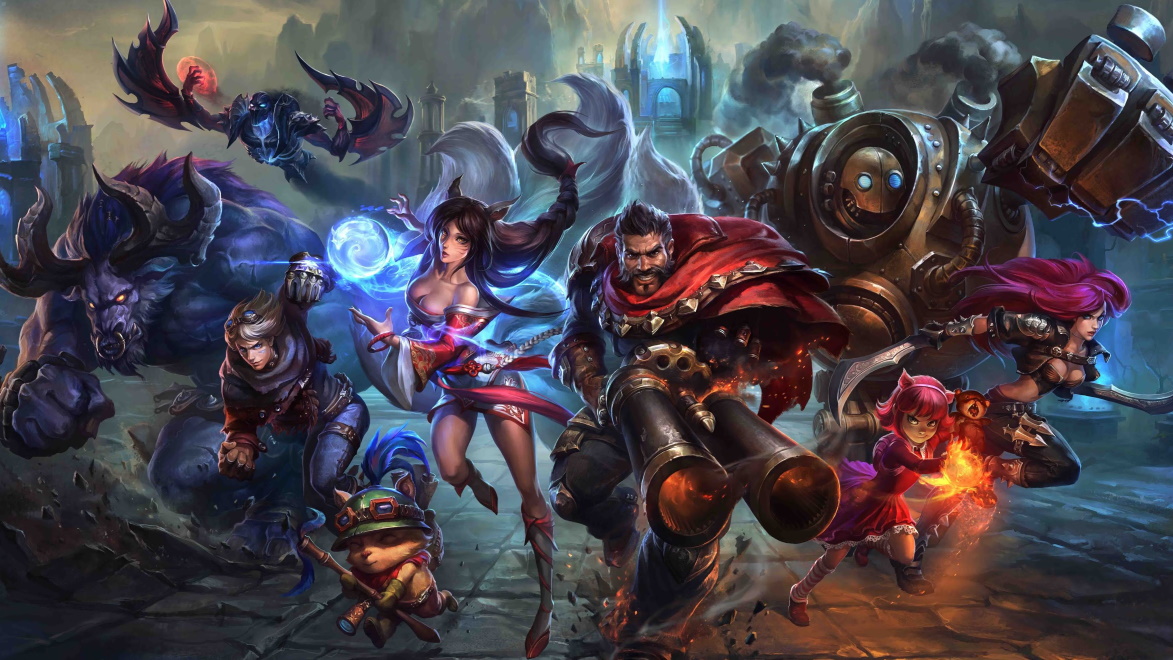 League of Legends is a major MOBA game, with approximately 150 million registered players worldwide. It has attracted a large following and even spawned the newest Netflix series, Arcane. If you've decided to join this exciting game, you could benefit from some starting advice. Here are eight helpful hints for rookie League players.

1. Have A Good Time Playing​

If you're new to League of Legends, you'll discover that mastering the basics of the game might be daunting. Remember to give yourself room to make errors and have fun, regardless of your starting skill level.

This is a simple configuration tweak that can help you play more smoothly. It makes your skills easier to reach by allowing you to utilise QWERTY keys. You may always disable this setting if you don't like it, although it may be beneficial in the long term.

This feature is not enabled by default in the game. Make sure it's switched on so you'll know if you're in the XP range of minions and can safely escape and play safe if necessary.

Killing minions gives you a lot of experience points, which can help you overcome the opponent. Practice as much as you can in practise mode so you may improve your abilities and bring your techniques into action during a real battle.

With a few mouse clicks, you may easily enhance your powers in-game. For easier access during combat, you can utilise the CTRL shortcut and then just click on the ability you wish to enhance.

As a new player, you should be aware that your teammates may not always be nice. Allow yourself time to learn, and turn off toxic talks if they're dragging you down. Simply write "/mute all" into the chat box, and don't be hesitant to use it at any time.

7. Limit Yourself To A Few Champions​

League offers a plethora of champions to choose from, including those from Arcane, and you'll almost certainly have the chance to play them all out at some point. Try not to get too enthusiastic right away, and instead start with a few to allow you to learn the game properly without having to adjust to new champion talents every time. Why not read about each champion to give you an idea of what each one does, starting off with best supports for Lucian.

Top lane, bottom lane, bot lane, jungler, and support are the five roles available in League of Legends. It's enjoyable to try each one at least once, but stick with one at first. Remember that if you're unhappy with your current role, you can always move to a different one, which will help you figure out which one you prefer.

Just started played LoL, thanks for the tips!
E

Miles said:
Just started played LoL, thanks for the tips!
Click to expand...

Awesome! I hope you're having fun! Here are some articles that could help you with number 7 and 8: limiting yourself to a few champions and take on a role.
If you're interested in ADC, support, assassins, or just having fun dealing the most AoE damage possible, or if you have enough level to start climbing the soloQ ladder and want to stress yourself out, maybe these lists could help you.
Two things I'd add to Alex's list: (1) play with free camera. Press Y to release it, and if needed press/ hold space bar to center it back to you. It greatly helps you see the big picture. (2) Speaking of seeing the big picture, ALWAYS look at the minimap, it's your greatest ally!
You must log in or register to reply here.