5 Tips to Always Win in League of Legends 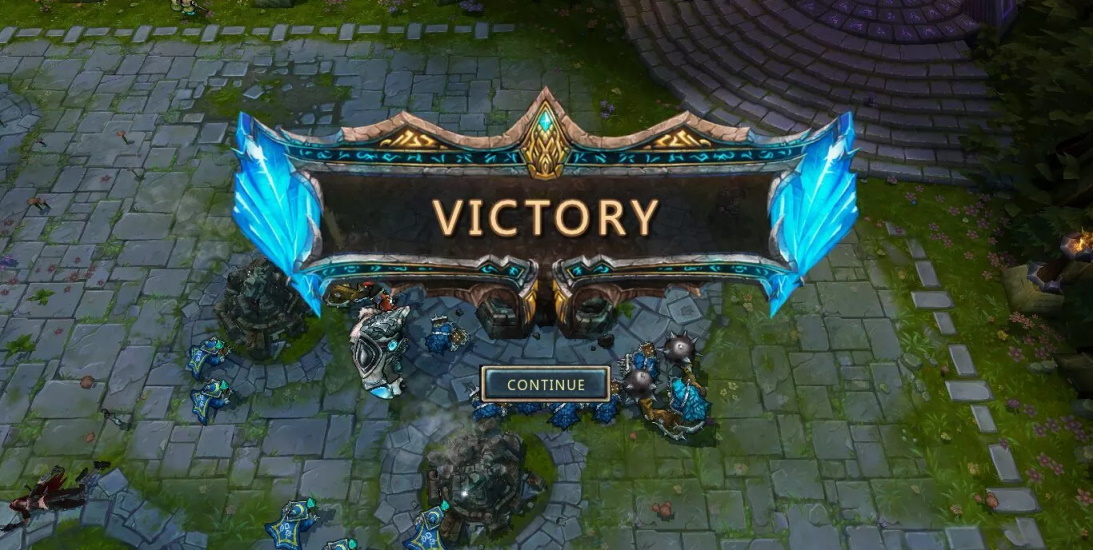 In League of Legends there are so many moving components in each game and it can be difficult for players to pinpoint their precise errors.

The first step in bettering yourself and winning more games is to accurately identify problems, even if they aren't always obvious. Gamer Sensei has you covered if you want to improve your League victory rate. Here are 5 tips to always win in League of Legends.

1. Be Aware Of Ward Placement​

League is built around the concept of vision. Wards may help you and your team stay safe from ganks and roams while also allowing you to take more aggressive positions. However, there is such a thing as "poor" ward placement. A ward can be harmful if it spreads incorrect information to teammates, giving them a false sense of security.

If a ward is put too far to the right in the pixel brush, it will not completely block the river brush's entrance. This might lead a mid laner to play forward and toward the bot side of the lane, believing they'll be secure, while they're really vulnerable to ganks from there. There are various "poor" wards that can be put across Summoner's Rift, so understand where they should be placed to prevent delivering worthless or even deceptive information.

2. Use Summoner Spells And Ultimates Wisely​

League is a game that revolves on its goals. Dragon and Baron fights are usually always pivotal moments in every encounter. You'll want to make sure you're well prepared for these competitions, which includes possessing the necessary gear. For example, if the dragon battle is only a minute away, it's usually advisable to keep your ultimates or flash for securing the objective rather than trying to make a pick.

When you're on the defence, this notion also applies. Many players face the problem of employing summoner spells or ultimates to try to survive when they are already dead. This is an experience-based suggestion, but basically, learn when your placement is too far gone to be salvaged. Pushing your lane, dying to a gank while squandering Flash, and then being re-ganked later is absolutely unbearable.

3. Don't Compete In The Lane If You're Weak​

"Just farm beneath the tower" is a statement that every League player has heard before. People usually say this when a laner can't contest farm without dying, but there's a lot more to this notion to grasp. Every League of Legends champions in the game has different strengths and weaknesses. It's critical to recognise when an opponent has an edge over you.

It's advisable to yield anything you need if you're unable to trade equally and contest farm against your lane opponents. Trying to press the matter when at a disadvantage in terms of item and level will almost always backfire. Not paying attention to opponent level two and level six power spikes is one of the quickest ways to get single killed in lane. Even if you have to abandon CS, it's still preferable than dying and losing even more farm and experience.

Many League games reach a point where your team appears to have already lost. Even if this is the case, you should continue to play appropriately and develop excellent habits. We realise how annoying it may be to be locked in a game with teammates who don't want to play. But it's better to get anything out of it than nothing at all when you're in that predicament.

You'll create solid muscle memory in various areas by continuing to exercise good habits, which will translate to the rest of your game. Continue to attempt to hit every CS, focus on the mini-map for information, and practise face checking abilities. Even in the most difficult of circumstances, there is always something you can do to better. You could even come out on top in a few of these "lost" games.

5. Avoid Tilt By Following A Set Of Principles​

Tilt is the greatest foe of the ordinary League player. It's best to recognise and deal with the tilt before it steals your LP if you find yourself mentally drained or just out of it. You've probably heard horror stories about folks losing many divisions in a single day. This not-so-unusual predicament is the quickest way to stymie your progress.

People will give you a lot of principles about how to keep your mind in good shape. While there are certain crucial points that everyone should be aware of, they vary from person to person.

Being rated in a league may be a challenging experience. With so many variables outside your control, it might feel as if climbing is a game of chance or momentum. However, by following these tips, you will be able to improve your game's consistency. With a combination of sharper play and mental control, you can win more games in League of Legends.

Nice, thanks for the tips
You must log in or register to reply here.