XBOX One X's next-gen CPU has been revealed 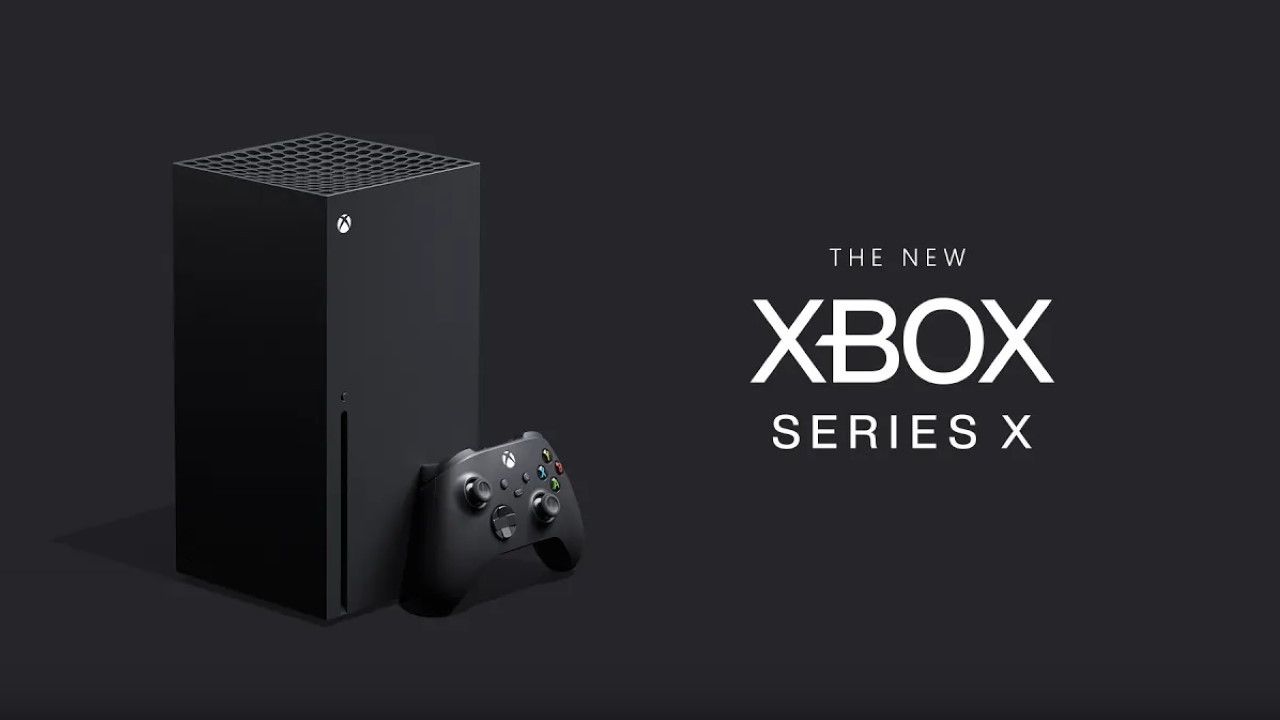 Microsoft is gearing up for a pretty big year over in it's XBOX arm as it looks to launch it's next generation console - the XBOX Series X. The new console will release later this year alongside its direct competitor, the Sony PlayStation 5. Today, for the first time, Microsoft has been showing off the new CPU that will sit inside and power the new XBOX Series X. 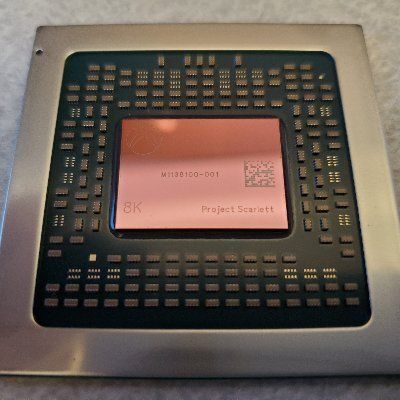 Xbox boss Phil Spencer updated his Twitter image to show off the next-gen CPU, which sports a rather fetching copper color. WindowsCentral reports that that core component of the chip is much larger than that part of the XBOX One X. It may also play a part in which the XBOX Series X has been designed in a slightly unusual way as it also produces more heat so the different design may allow the console to stay cooler for longer.

Spencer went on to tweet that he will just be walking around with the chip sitting pretty in his pocket, just as he did with the XBOX One X chip before it's release. In addition, he downplayed the speculation that said he was attending CES, noting that he's decided to stay back at Microsoft headquarters.
Click to expand...

looks like a pretty powerful CPU, hopefully some great looking games come from it.
You must log in or register to reply here.

Has the back of the Xbox Series X been leaked?
Feb 3, 2020 by MaxGreebo

Microsoft has bad news for Xbox One X owners
Jun 14, 2019 by Alex Wright