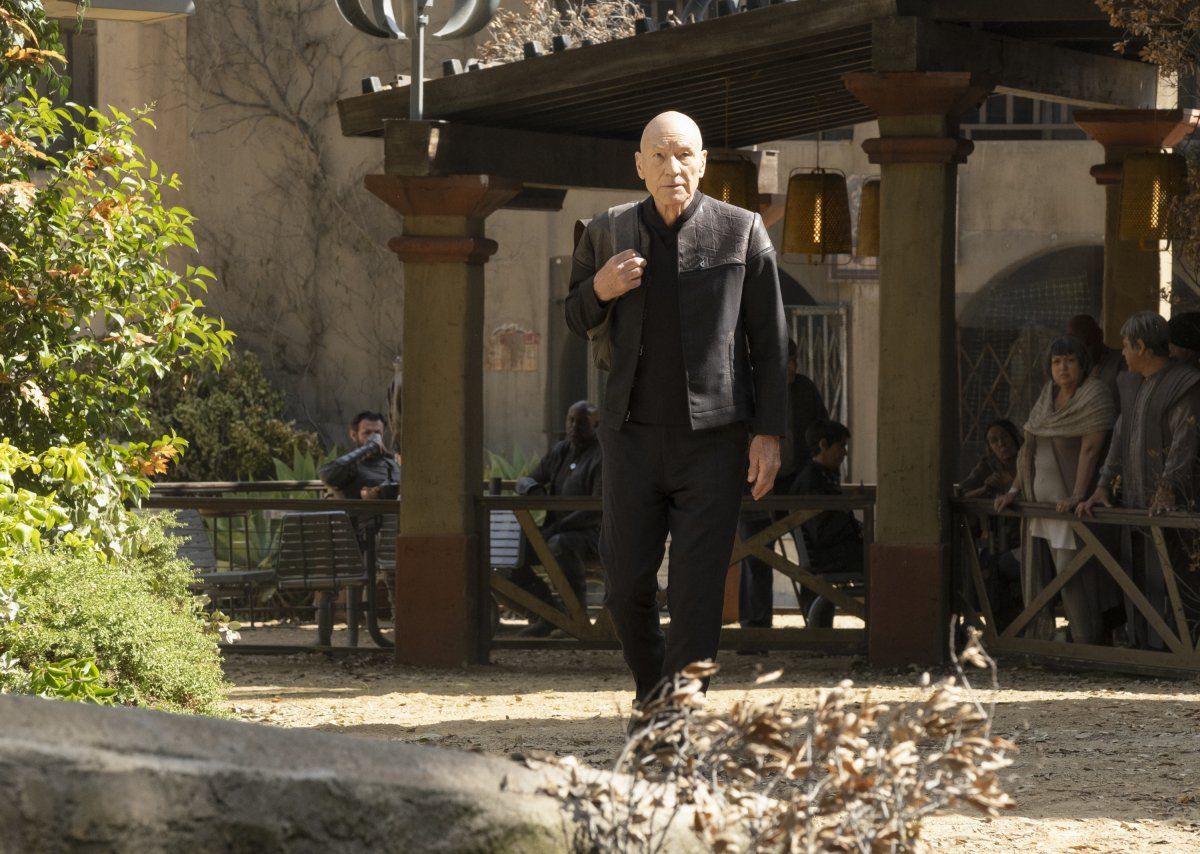 The first episode of Star Trek: Picard is now available on YouTube via CBS All Access to watch for free.

The video is only available to American viewers but can be watched via a VPN. The episode can be found below.

While the first episode can be watched online for free, the second episode of Star Trek: Picard is now streaming on CBS’ All Access streaming service in the USA and Crave in Canada. The rest of the world will be able to stream episode 2 “Maps and Legends” on Amazon Prime Video in about two hours time.

Star Trek: Picard debuted on CBS All Access in the USA and Crave in Canada on January 23rd, followed by a January 24th release on Amazon Prime Video elsewhere in the world.