A first glimpse of Star Trek: Picard in this short clip 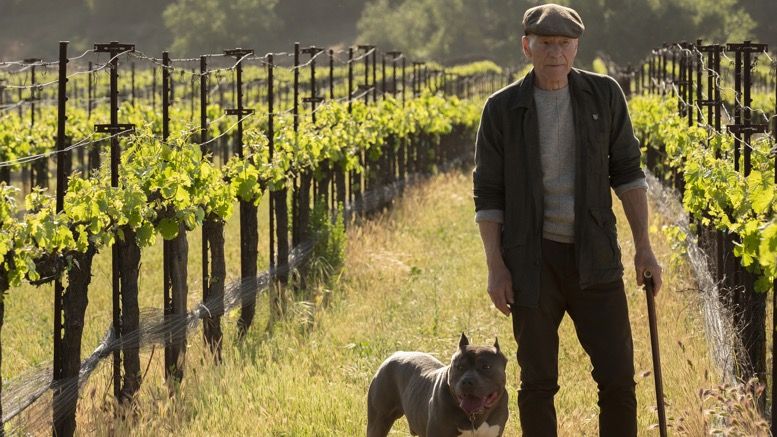 A exclusive short clip of Star Trek: Picard reveals Jean-Luc Picard in life after Starfleet with dog, Number One.

The clip is 1 minute and 9 seconds and doesn't have any spoilers but it does feed the hype train ahead of the debut of Star Trek: Picard‘s first episode at the end of the week.

In addition to Patrick Stewart as Jean-Luc Picard, Picard will also feature the following from Star Trek: The Next Generation and Star Trek: Voyager:

As well as new comers:

Star Trek: Picard debuts on CBS All Access in the USA and Crave in Canada on January 23rd, followed by a January 24th release on Amazon Prime Video.
Click to expand...

News Evan Evagora speaks of his role as Elnor in Star Trek: Picard