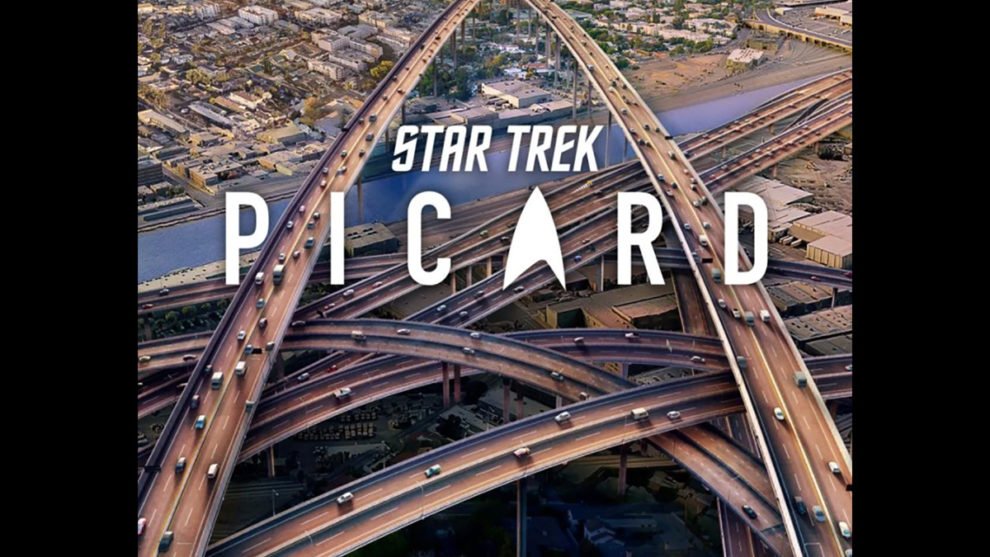 The promotional poster, above, shows the familiar Star Trek delta as part of a current-day LA landscape. This could mean that Season 2 has something to do with Star Trek Voyager‘s two-part “Future’s End,” which took place in a similar timeframe.

The new trailer, below, also gives us our first look at John de Lancey reprising his role as Q. You can also check out April’s teaser trailer, below, if you haven't checked it out yet.