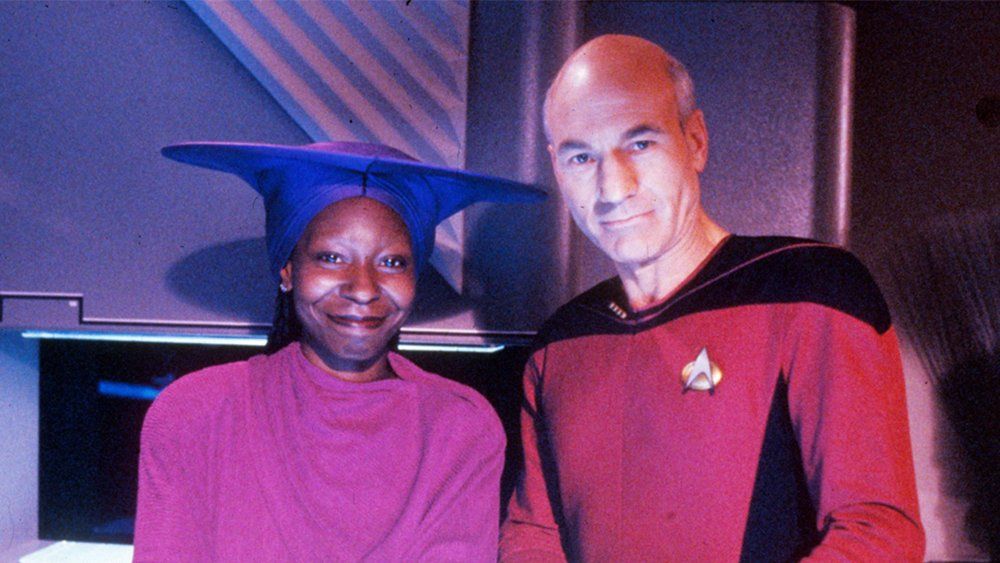 It's been revealed that Whoopi Goldberg will play her role as Guinan in Star Trek Picard Season 2.

Patrick Stewart was being interviewed on Goldberg’s The View about the show’s first season when he made a “formal invitation” for Goldberg to star as Guinan “one more time”.

Goldberg got emotional after accepting Stewart’s invitation and replied:

“This was one of the great experiences, from beginning to end, you know? I had the best, best time, the best time ever.”
Click to expand...

“It was wonderful having you, and we cannot wait to have you with us again one more time”
Click to expand...

Goldberg’s last appearance as Guinan was back in Star Trek: Generations (1994).

You can watch the emotional reveal below.

Star Trek: Picard debuts on CBS All Access in the USA and Crave in Canada on January 23rd, followed by a January 24th release on Amazon Prime Video worldwide.

News A first glimpse of Star Trek: Picard in this short clip

News Evan Evagora speaks of his role as Elnor in Star Trek: Picard