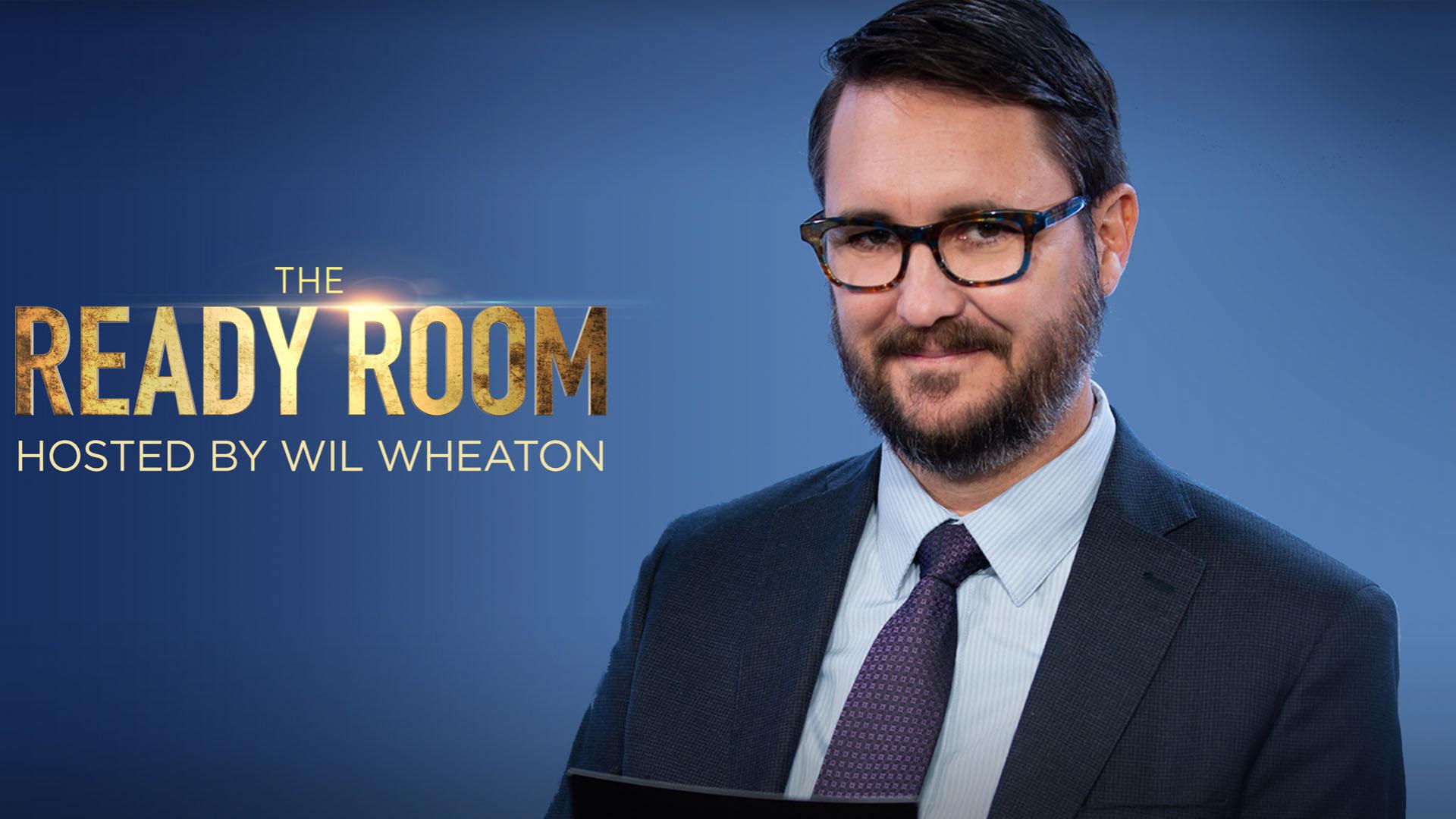 The first episode of Star Trek Picard aftershow, The Ready Room, a post-Picard chat show that recaps scenes from the new Star Trek franchise is now available to watch.

Make sure to watch Star Trek Picard before watching The Ready Room episode to avoid spoilers. Picard is available on Amazon Prime Video if you missed it on CBS or Crave today. You can stream The Ready Room via the embedded video from Facebook below.

I wish this series wasn't limited to CBS All Access, these streaming platforms are getting ludicrous. It's understandable, I suppose, everyone wants a piece of the pie, but soon it'll be too many pieces in too many places and streaming services will die off altogether. Netflix, Hulu, Amazon, Disney, HBO, CBS, Peacock, NHL, NBA, NFL, add all of that up, that's more than a cable bill easily. Wasn't the point of streaming to save money? Now our entertainment dollars are back to being ludicrous by obligation if we actually want to watch things that are worth watching. Each service is now filled with one or two good shows to watch, and millions of filler movies and shows that don't fill the void that used to be filled by the good content that another streaming service now has a license to or is now being streamed by the platform of the creator of that content.

It's absurd, and it's why I've been slowly digitizing my dvd and blu ray collection and piling them onto my NAS to form a Plex server so I can eventually cut out Netflix, Hulu, etc. altogether. None of my content goes away, I can watch it wherever and whenever I want, and I can add to it on a whim. Doesn't help with shows like Picard or my current obsession, The Man in the High Castle, since they'll never release those in physical or downloadable purchasable formats, but movies and so on, it's a nice option to have.