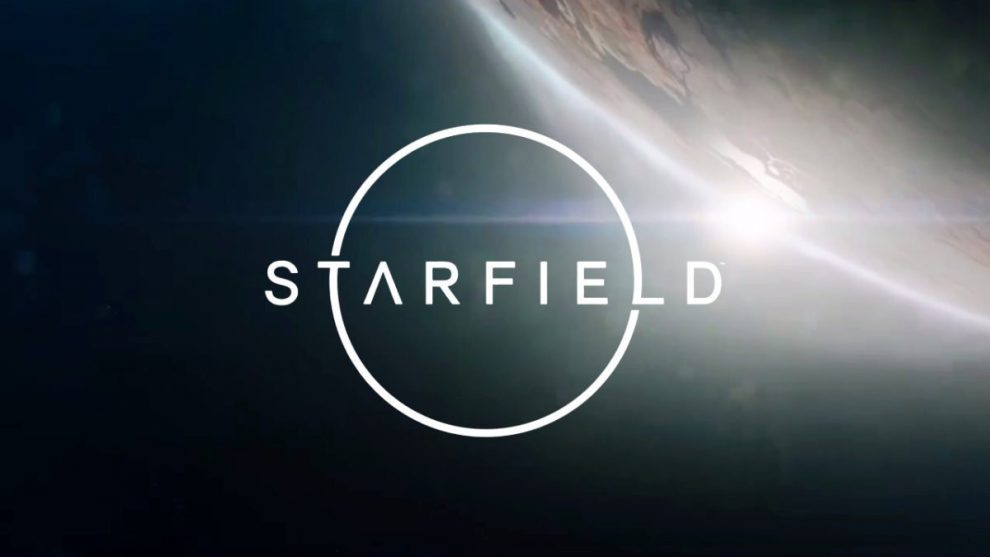 Bethesda's Starfield will reportedly be an Xbox exclusive, according to reporter Jeff Grubb.

This news comes after Grubb took to Twitter to confirm the title will be an Xbox and PC exclusive.

Starfield is exclusive to Xbox and PC. Period.
Click to expand...

Grubb later citied “sources familiar with the decision” who confirmed that the title will be one of Bethesda’s AAA titles that will remain an Xbox exclusive and be offered up via Xbox Game Pass at launch.

Bethesda was officially merged into Microsoft in early March 2021. Microsoft will honour existing exclusivity contracts, meaning that titles like Deathloop and Ghostwire Tokyo will be PlayStation exclusives for a period of at least one year. It makes sense for Microsoft to make upcoming titles like Starfield an exclusive on its own console.

Starfield is expected in 2022.