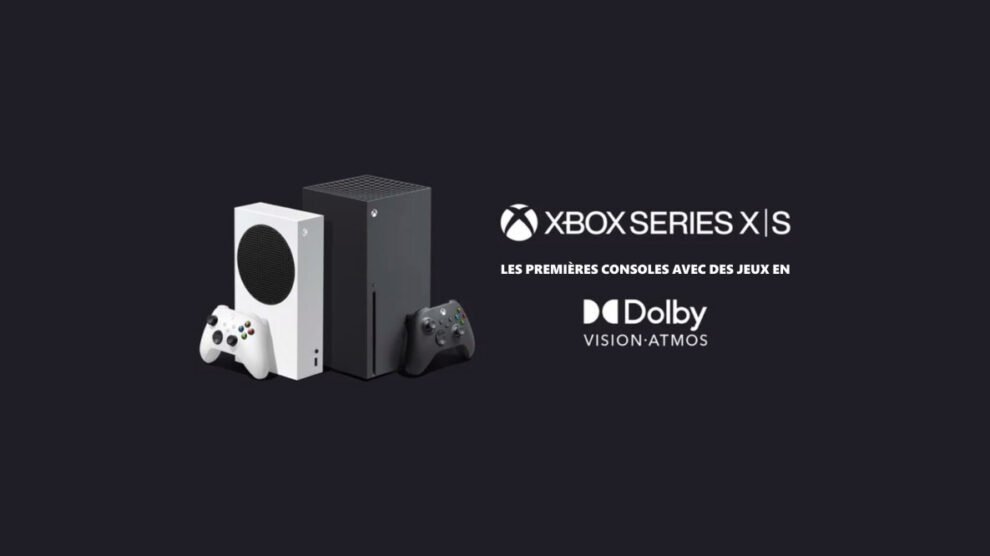 Update: Microsoft has confirmed that Xbox does not have a two-year Dolby Vision and Dolby Atmos exclusivity.

A blog post was mistakenly published by a local Xbox team that included inaccurate information regarding exclusivity of Dolby Atmos and Dolby Vision on Xbox Series X|S.

There is no exclusivity agreement of either tech on Xbox. We are proud to partner with Dolby to offer Dolby Atmos and Dolby Vision to gamers on Xbox and will have more to share about the general availability of Dolby Vision on Xbox Series X|S soon.
Click to expand...

Original story: Xbox will have a two-year Dolby Vision and Dolby Atmos exclusivity, as seen on a now-deleted post on Xbox Wire.

The post was published and quickly deleted yesterday, but not before Google Cache could record the page.

The Xbox Series X | S have been Dolby Atmos compatible since their release and Dolby Vision will arrive on these consoles during the year 2021, both technologies will remain exclusive to the Xbox ecosystem for two years. But what does this really mean for the players? If you haven’t had the chance to try these technologies out for yourself, chances are it’s all a bit hazy for you. So let’s take a look at these visual and sound standards, which really change the gaming experience.
Click to expand...

Dolby Vision is the company’s own version of HDR, allowing for optional layers of metadata to be placed on a visual stream. Dolby Atmos provides 3D spatial sound.

Dolby Vision goes beyond classic HDR and delivers brightness, contrast, color, and depth that impress. Bright areas can be up to 40 times deeper, and black levels are 10 times deeper. In game, the most explosive action scenes such as anxiety-provoking moments in the dark are sublimated.
Click to expand...

Microsoft’s Xbox Wireless Headset currently offers a trial of Dolby Atmos that lasts until the end of September.

It’s unclear why Microsoft published and then deleted the article, but we’ll keep you posted when more is known.
Last edited by a moderator: Jun 2, 2021