Sludge Life has been banned in Australia 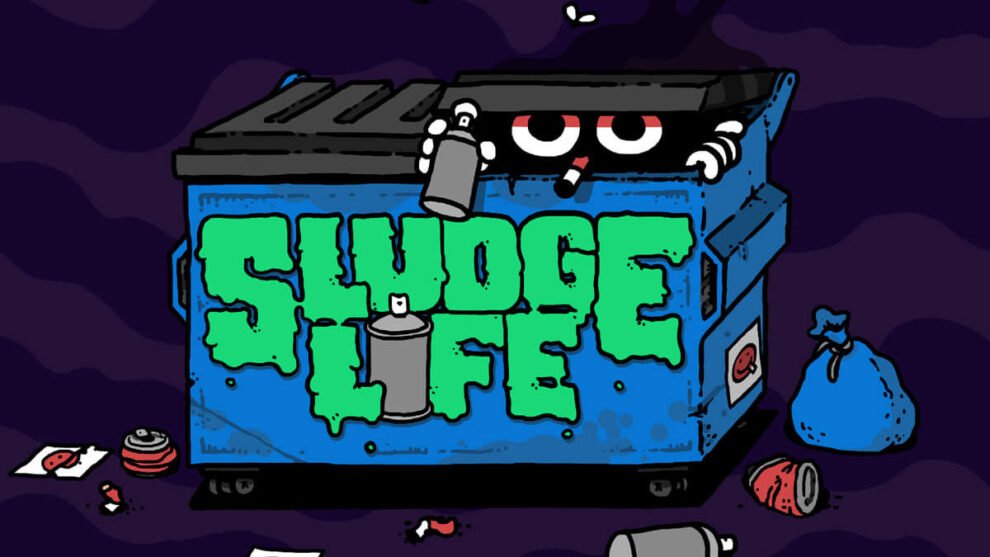 Sludge Life has been refused classification in Australia, according to a press release sent by Devolver Digital.

The Australian Classification Board’s website doesn’t reveal a verdict on the title, but those who are interested can still buy it. The title is available on Windows PC via Steam and the Epic Games Store and as those versions are digital only, they’re not held by any ACB classification.

The news does mean that a Nintendo Switch version of the game will not be available for purchase in Australia.

According to a press release, the title offers a “dedicated fart button” and “a huge baby, community basketball court, and a cat with two buttholes.”

While there's no ACB verdict on their website, the title appears to be coming...

Sludge Life is available on Windows PC via Epic Games Store and Steam.